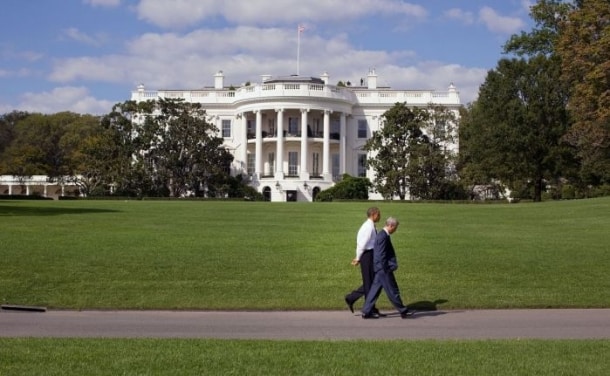 Being the President of the United States is not an easy job, especially when the country has the largest number of websites headquartered in its land and also has the largest tech companies in the world. But all this does not mean that President Obama should know tech, but one expects he would be better than what the ex-White House CIO has to report about his interaction with gadgets. According to CNET James Whittaker recently left Google.