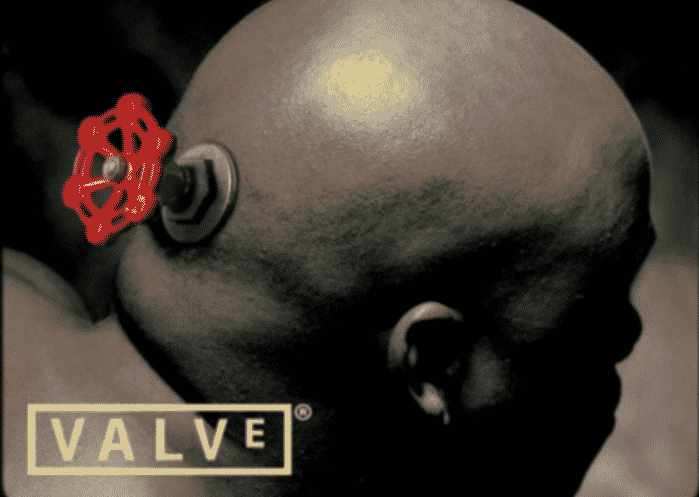 Valve Software is widely accustomed to public speculation. Unlike many organizations, Valve doesn’t build organizational barriers to its employees by default; it just trusts them and gets out of their way so they can create value. But now, Valve Software has set the world of gaming news abuzz by attempting to hire hardware engineers. Not only that but also Valve developer Michael Abrash has revealed a hardware prototype which is a wearable computer technology.