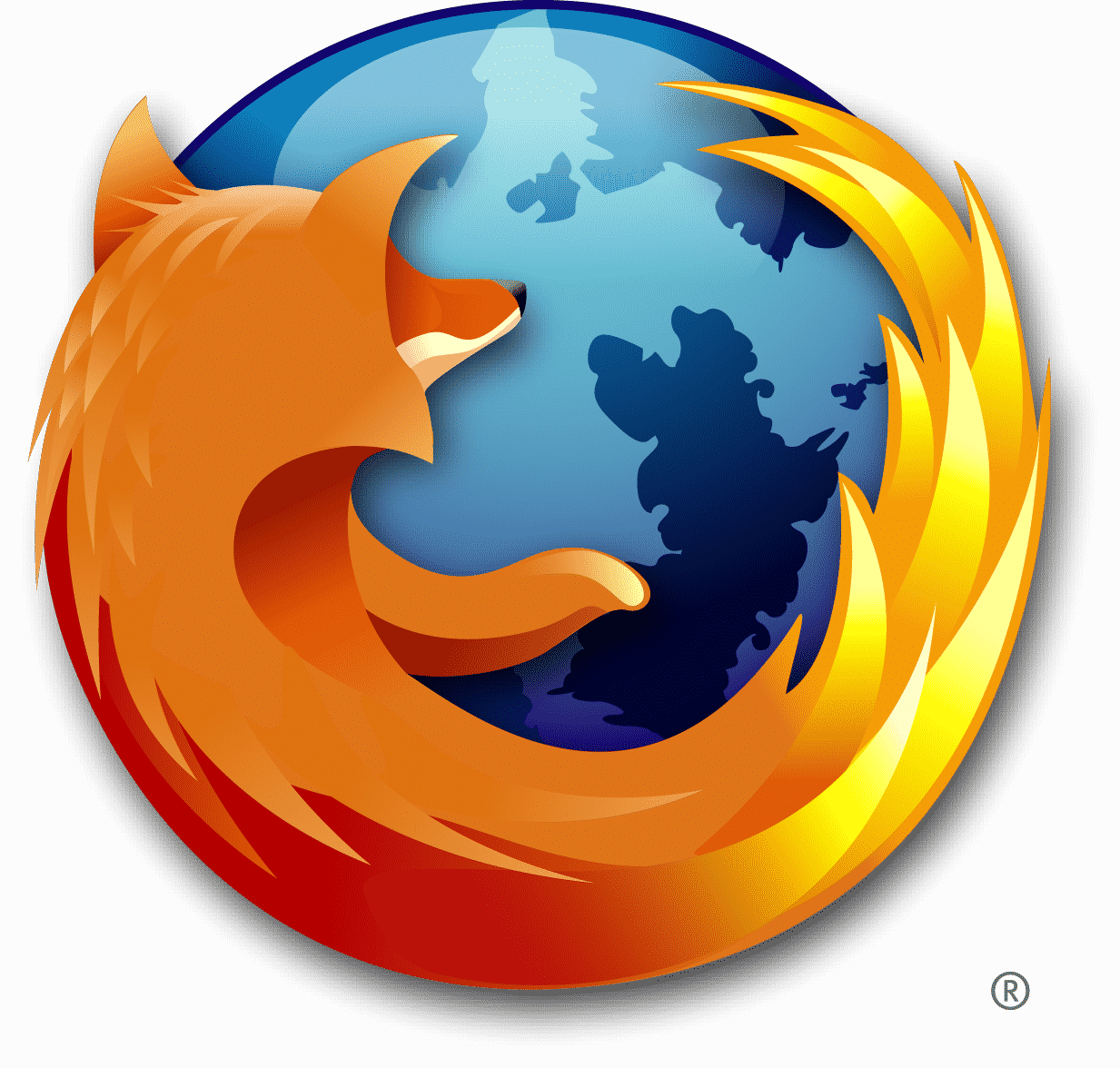 Mozilla Firefox has been facing tough times of late. It's growth has slumped and Google Chrome has overtaken it as the second most used browser. However, the developers of the browser are now gearing up to launch a version of the browser for the next big thing in OS world from Microsoft, Windows 8. According to an announcement from Firefox, the browser's version for Windows 8's metro interface is coming in second quarter of 2012. Initially, alpha and beta versions will be released and eventually, the full version will be released in the second half of 2012.