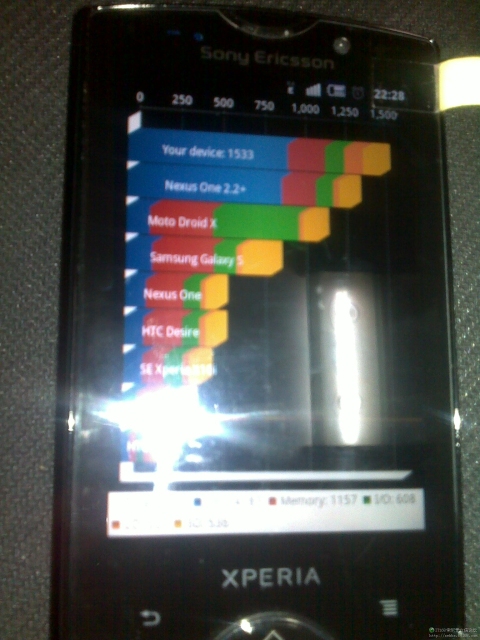 Sony Ericsson Xperia X10 Mini or Mini Pro which based on the benchmark tests, is running Gingerbread rather than Froyo.The original Mini released in February this year at Mobile World Congress and hence it make sense that Sony Ericsson would be preparing a second version for the same trade show. 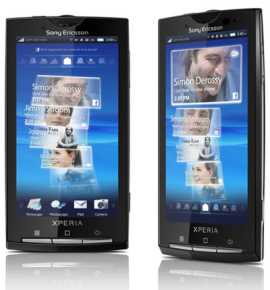 Sony Ericsson has announced that it will roll out the Android 2.1 update to its Xperia X10, X10 mini, and X10 mini pro on Sunday.Initially, only phones in the Nordic countries will see the update, with other European countries getting 2.1 starting Monday, November 1. All other X10 phones, including those used in North America, will get their update by the end of November.

To mark the launch of the Xperia X10 mini in France, Sony Ericsson teamed up with media agency Arthur Schlovsky to create a fleet of mini vehicles to parade around Paris. 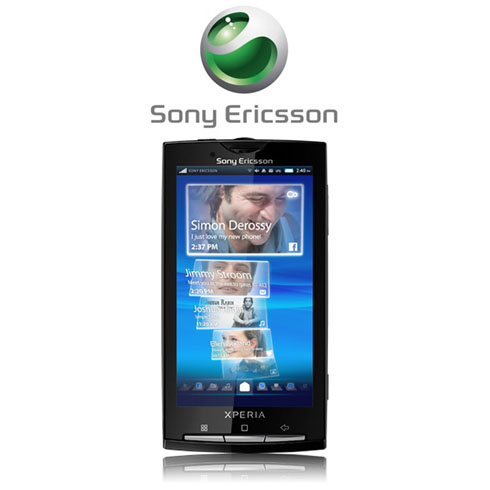 Sony Ericsson Xperia X10 has been out in the market for quiet sometime and we expect it to happen. Yes, Xperia X10 has been rooted by a user over XDA-Developer Forums. The guide to root it yourself is now available. So if you want to have a lil more control over your Xperia X10, then just head over the XDA and check it out yourself......