The smartphones available in the market today range from sub-$200 devices from Chinese manufacturers all the way up to $600+ for Samsung and Apple handsets. ARM is now aiming to bring smartphones to the very bottom of the food chain with its upcoming $20 handset. 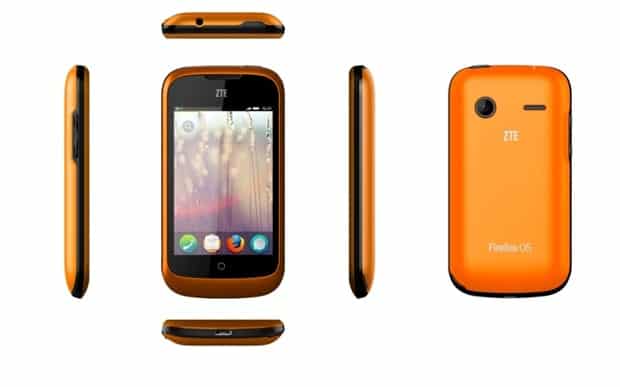 ZTE announced earlier to bring its first Firefox OS phone this month on the ZTE store on eBay in the U.S. and UK. But it has released a global version of the phone, which is already available from Telefónica in Spain, Venezuela and Colombia. The smartphone cost $79.99 (£59.99) and comes in orange color. And, guess what? It's unlocked; which means users are allowed to use the phone on any network.

From the high stake patent battles between electronic giants lately, one thing is certain – these companies are not in for a healthy competitive market. Software giant Microsoft seems to have taken a lesson from these battles. The recent proof of this is a patent deal with ZTE announced on Tuesday. 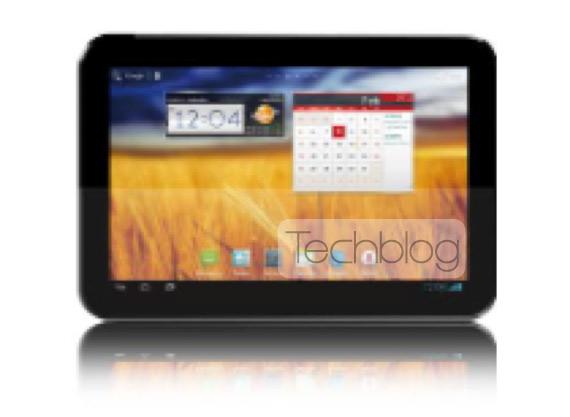 We have already reported that a new version of Nexus 7 tablet may arrive at the Google's I/O conference next month. Seems ZTE is also planning to unveil 7-inch devices at the same time. The company is reported to be stepping in the ring with the V72A tablet. 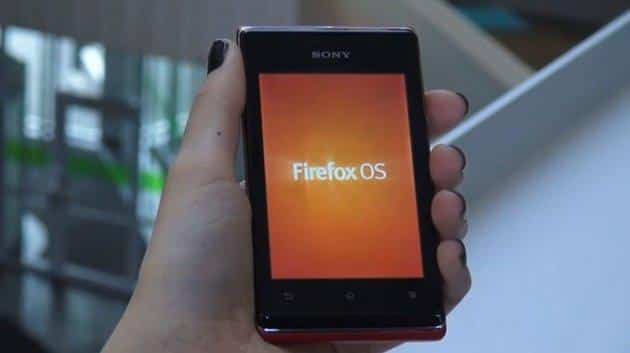 Apple’s iOS operating system and Google’s Android has captured around 90 percent of smartphone market OS share, according to IDC. They seems to have a competitor who is still young, but can ignite serious competition -- Firefox OS. Mozilla CEO Gary Kovacs announced at the D: Dive Into Mobile conference that, Firefox OS is going to be launched in five countries this summer.

Continue ReadingFirefox OS Will Be Available In Five Countries This Summer 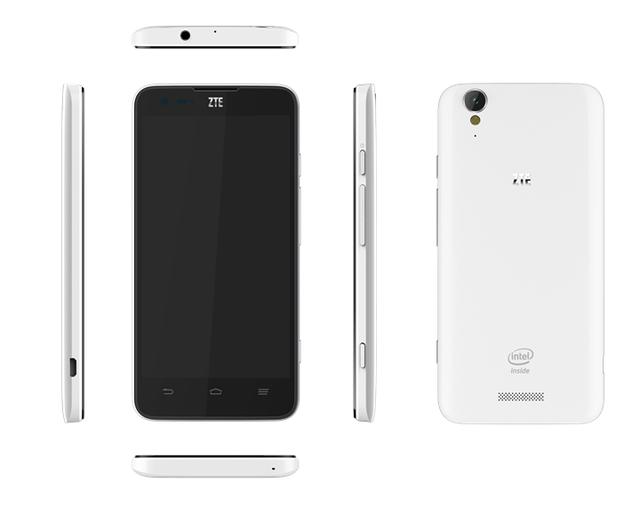 ZTE announced Geek smartphone on April 10 in the Intel Developer Forum (IDF) at the China National Convention Center in Beijing. The main attraction of the phone is its Intel’s new 32nm Atom processor with significant power efficiency over Intel's previous generation processors.

ZTE Grand X Quad leaked press photo come out by one of our favorite source @evleaks. The image shows official product shots of the ZTE Grand X Quad (V987) and confirms a 5-inch gapless TFT display of 720p resolution. As the ZTE Grand X doesn't have the same looks like the decent mid-range Android phone ZTE Grand S, so its price might be less.

Recently, there had been many speculations about ZTE Grand S pricing. Some insiders said the Grand S price may cost as much as $771 (4799 Yuan) and showed photographic proof to back it up. Finally, ZTE’s Executive Vice President, He Shiyou, confirmed a much lower price for the device in a recent interview with the Chinese press.

Continue ReadingGrand S Price Will Be Reasonable, At Least For Chinese People: ZTE 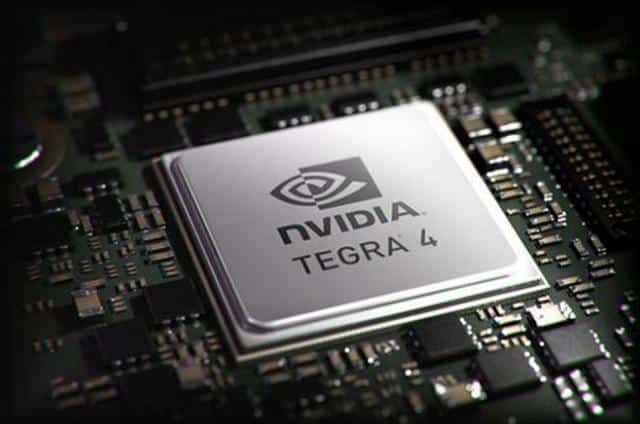 NVIDIA officially pulled back the curtains on its new Tegra 4 SoC at CES 2013 in January. Since then, we've seen many new smartphones unveiling at different times, but none of them were running NVIDIA's new Tegra 4 chip. Seems like, Chinese phone manufacturer, ZTE, is looking forward to be the first one using Tegra 4 chips in its upcoming smartphones. Last Wednesday, ZTE announced that it is pairing up with NVIDIA to bring a line of "super phones" powered by quad-core Tegra 4. 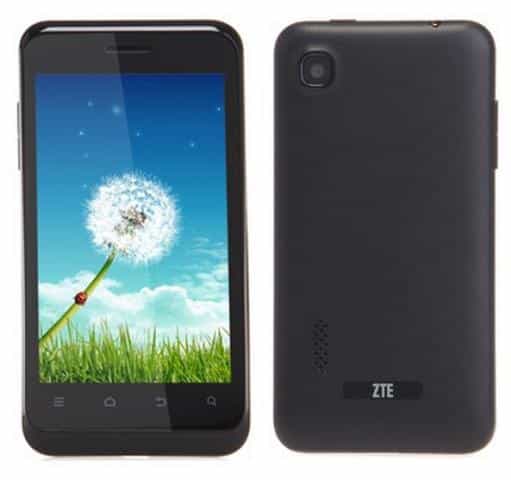 ZTE, the largest handset and telecommunication equipment maker in China unveiled its first model of Android powered Blade series smartphone Orange San Francisco in 2010. Due to very cheap price (£99), millions of people adopted that smartphone within a short time. Right now, ZTE is selling three Blade C series smartphones, that have 4-inch display at a cost of $112, each. Details inside.