International Space Station (ISS) is one of the true marvels of our world. It is the hallmark of international cooperation, created on November 20, 1998. Last week marked the 15th birthday of ISS which is collectively managed by a number of countries.

The later half of last century marked a space race, primarily between US and Russia. As the cold war died down, the animosities between the two nations reduced, giving way to cooperation on space-related projects.

Initially, a number of countries wanted to establish ISS-style stations in the space. But the costs of establishing and maintaining such a station were so high that a single country could not afford it. So multiple nations came together to pool their resources and turn the idea of an Internationale Raumstation into a reality. 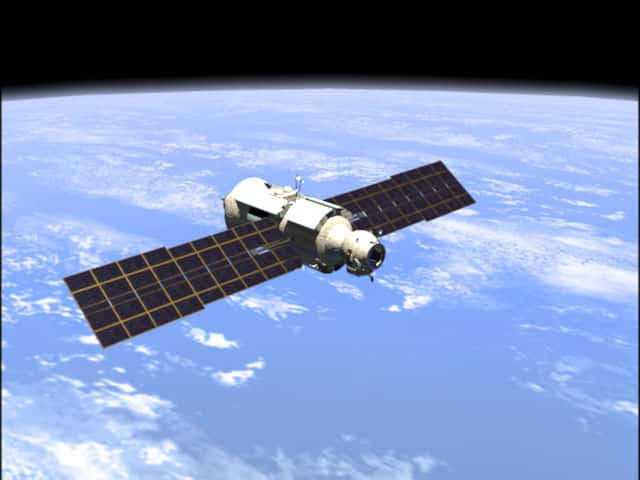 The first part of ISS, namely a spacecraft called Zarya, was launched by the Russian Space Agency on November 20, 1998. On December 4, 1998, U.S. launched a space shuttle called Endeavor. This shuttle was appended to Zarya in the space, heralding a new era of international cooperation in the arena of space. 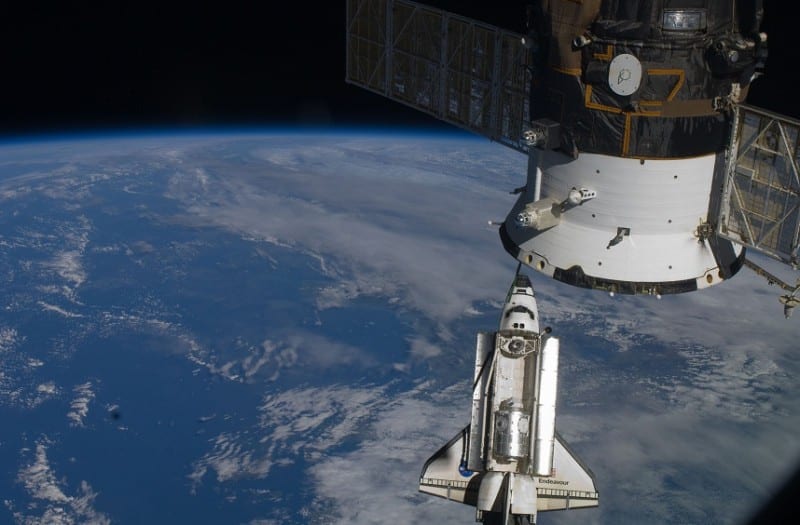 Since then, many new pieces have been added to ISS. Today, the station weighs nearly one million pounds and is nearly the size of a football field. Scientists and astronauts from all around the globe have visited the station and nearly 1500 scientific studies have been carried out on it so far. The first crew reached the facility on October 31, 2000 and since then, the station has always inhabited a few humans.

Gemäß Bob Cabana, the director of Kennedy Raumfahrtszentrum, ‘It’s hard to believe it’s been 15 years since we joined Unity and Zarya in orbit and laid the cornerstone for the International Space Station. It is truly an engineering marvel and a testament to what we can accomplish when we all work together. It has provided us the framework for how we will move forward as we explore beyond our home planet, not as explorers from any one country, but as explorers from planet Earth.’