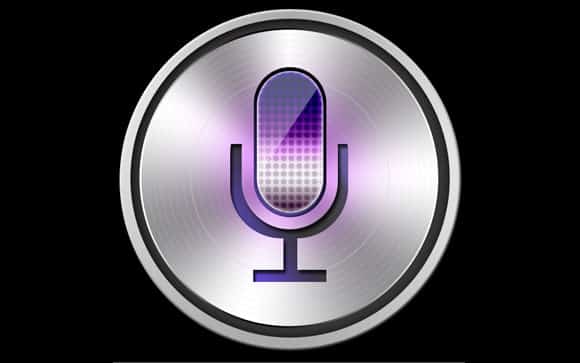 Apple's Siri is a fairly eccentric piece of software. While conventionally, it sticks to finding the right answers from the internet, it can also make witty remarks and snarky comments. For instance, if you ask Siri 'What does the fox say?', it has some amusing answers. 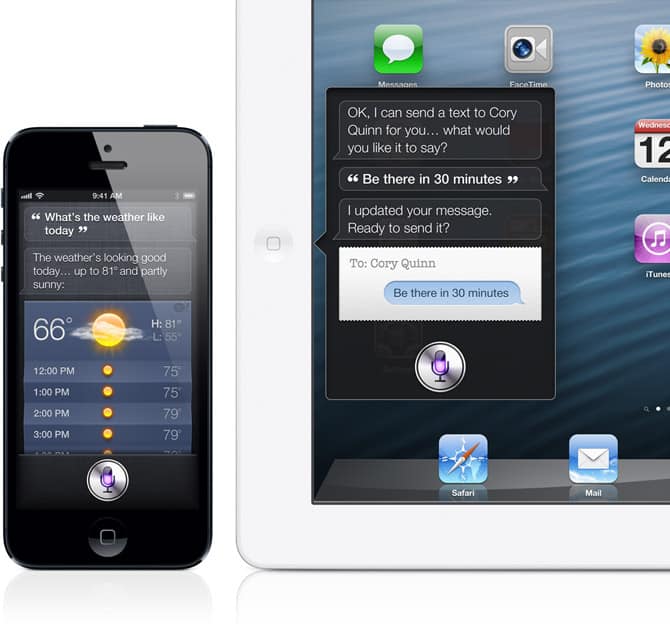 Job listings posted by Apple often hint at what the tech giant is up to now. A new listing by the company now shows that Apple may be planning to expand the conversational skills of its voice-based personal assistant, Siri. The advertisement for the said job was posted on LinkedIn. 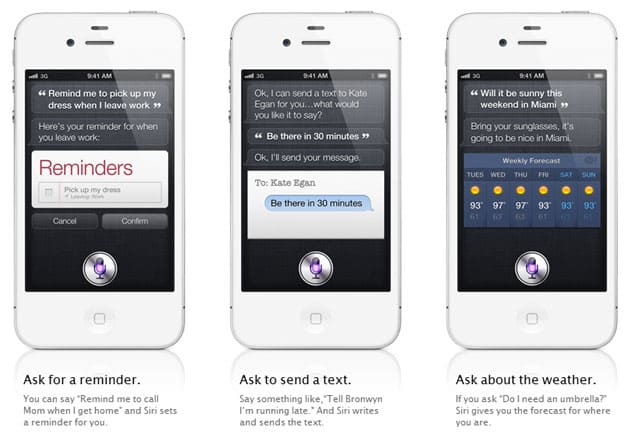 Apple's voice-based personal assistant, Siri, has been hailed by many as the best software of its kind. In fact, it was precisely what became the selling point for iPhone 4S over iPhone 4. But at the same time, Siri has been embroiled in many legal issues. Some said they were disillusioned by it and others accused Apple of false marketing. Now, someone else is here to join the group. 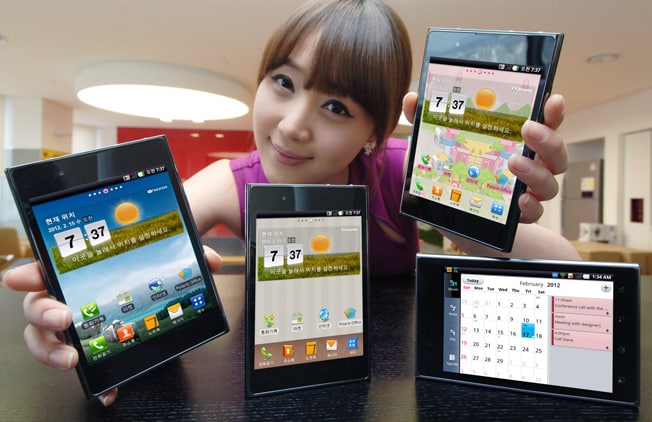 Apple's Siri has definitely upped the competition for other smartphone vendors. Ever since Apple launched its iPhone 4S with Siri, the world has hailed it as a defining feature for the handset and millions have flocked to lay their hands on it. Samsung tried to respond to this by introducing its own voice-based personal assistant called S Voice. And now, LG has jumped the bandwagon.

In the past, a number of sources and publications have claimed that Google was officially working on a voice-based personal assistant which would be a direct competitor of Siri. However, so far, this couldn't have been confirmed since Google seems to be rather secretive about it. However, a new Wall Street Journal report suggests that Google is continuing work on such a Siri competitor for its Android devices. 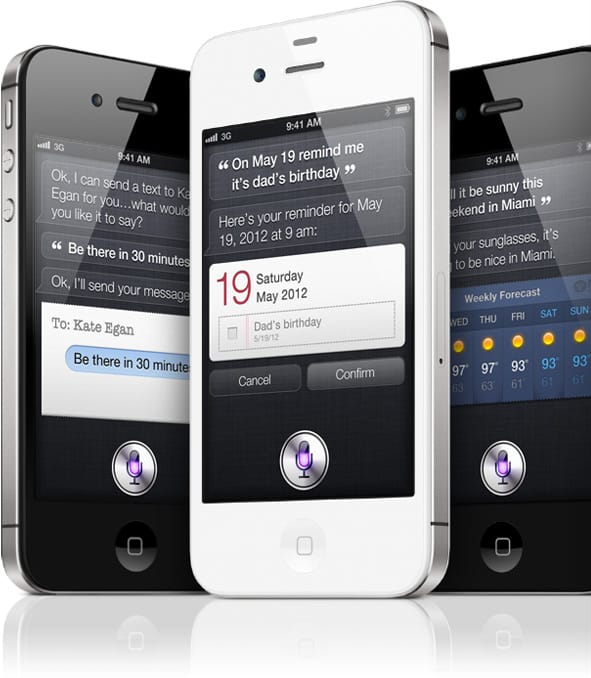 Imagine using a feature in your phone which you are told is wonderful. However, when you use that feature, it turns out that it is not as wonderful or as exciting as you had imagined it. Does that mean you are allowed to sue the vendor? Apparently, in the case of Apple's Siri, one user thinks so. 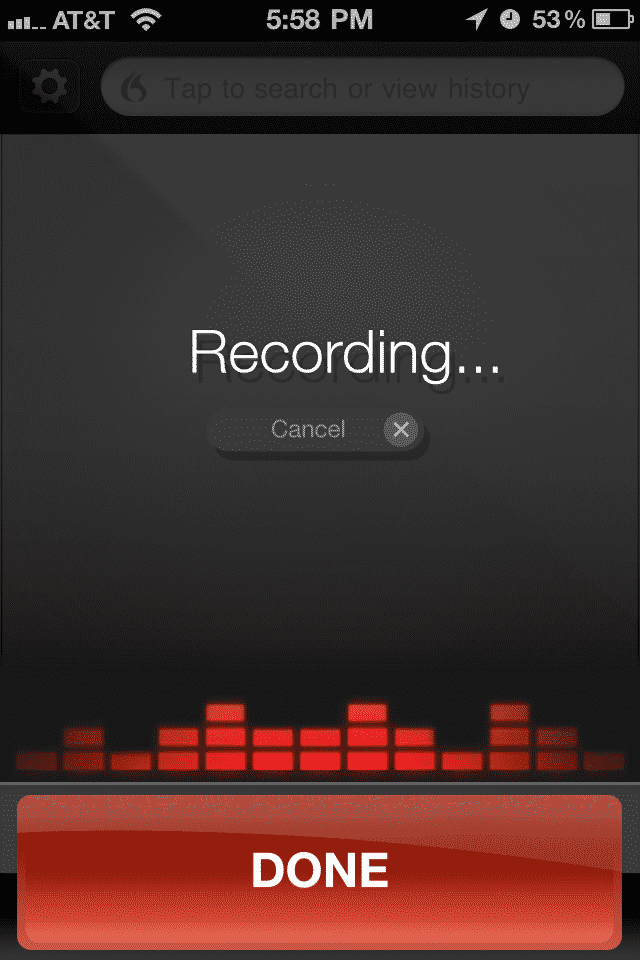 Speech recognition is not something new and has been in the limelight in the arena of mobile platform in the form of Apple's Siri and now, Samsung's S Voice. However, there are still a whole host of possibilities that can be explored and speech recognition can be put to new uses. It would seem that Nuance has found one such use now. 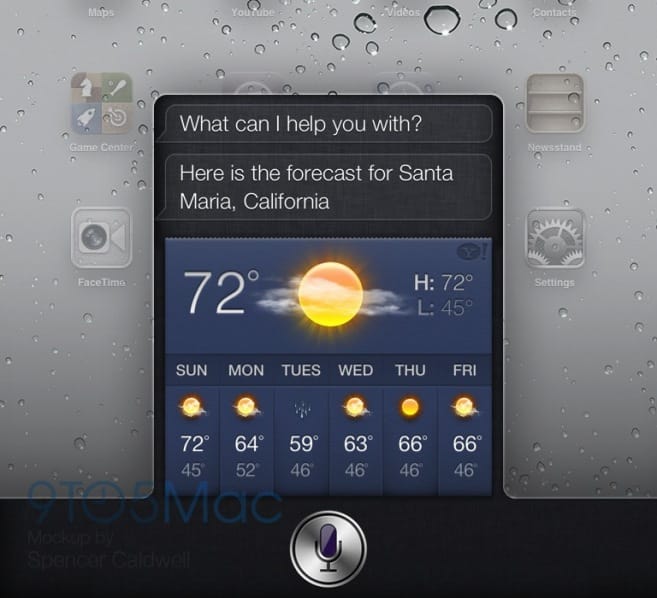 Rumors are abound about Apple's upcoming release of iOS 6 which is due to happen at its WorldWide Developers Conference starting on June 11th. A lot has been speculated as to what will Apple encapsulate in iOS 6 and what other big announcements may the company make at the occasion. Now, another rather interesting bit of rumor has arrived: that Apple will finally bring its voice-based assistant, Siri, to iPad with the release of iOS 6.

Continue ReadingApple May Introduce Siri To iPad With iOS 6 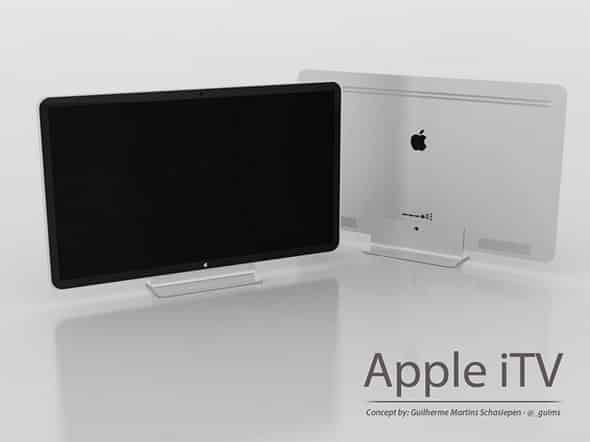 We have long been hearing of an Apple TV set which was supposed to be the next-generation TV. When Steve Jobs said in his biography that he had finally cracked the puzzle of TV set, he surely meant something big. While Apple has been very quiet about its plans, Foxconn chairman has now revealed that his company is gearing up to produce Apple TV sets. 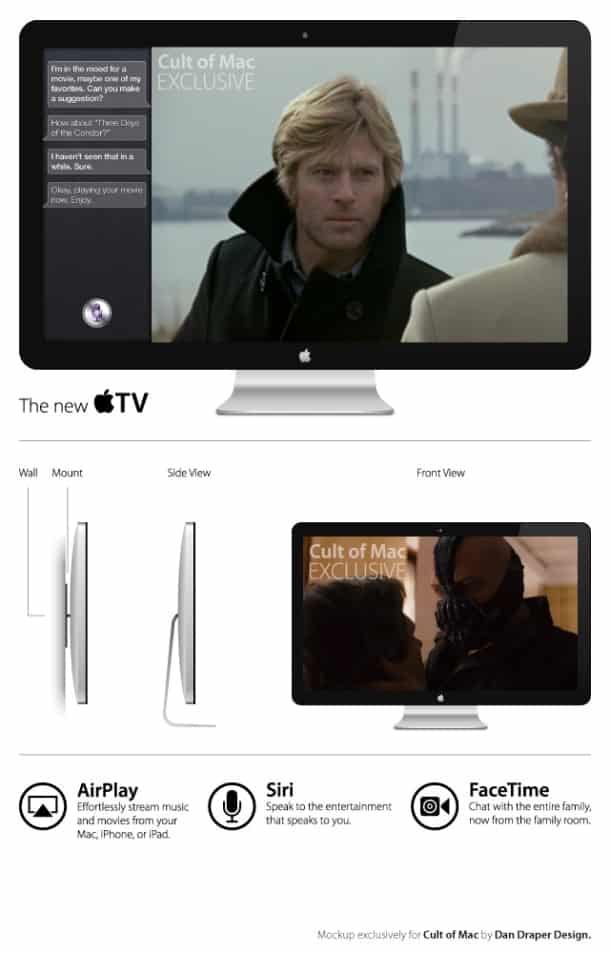 For long have the tech analysts been speculating about Apple's plans of launching its own HDTV. While Apple hadn't confirmed or refuted these rumors so far, a number of factors have been pointed that Apple will go for it. Now, an anonymous source of Cult of Mac has claimed that it has seen an actual prototype of an Apple HDTV.