Apple is gearing up to the make its largest acquisition yet. The company is in talks to acquire Beats Electronics for a deal that is said to rake in $3.2 billion.

Continue ReadingApple In Talks To Acquire Beats Electronics For $3.2 Billion 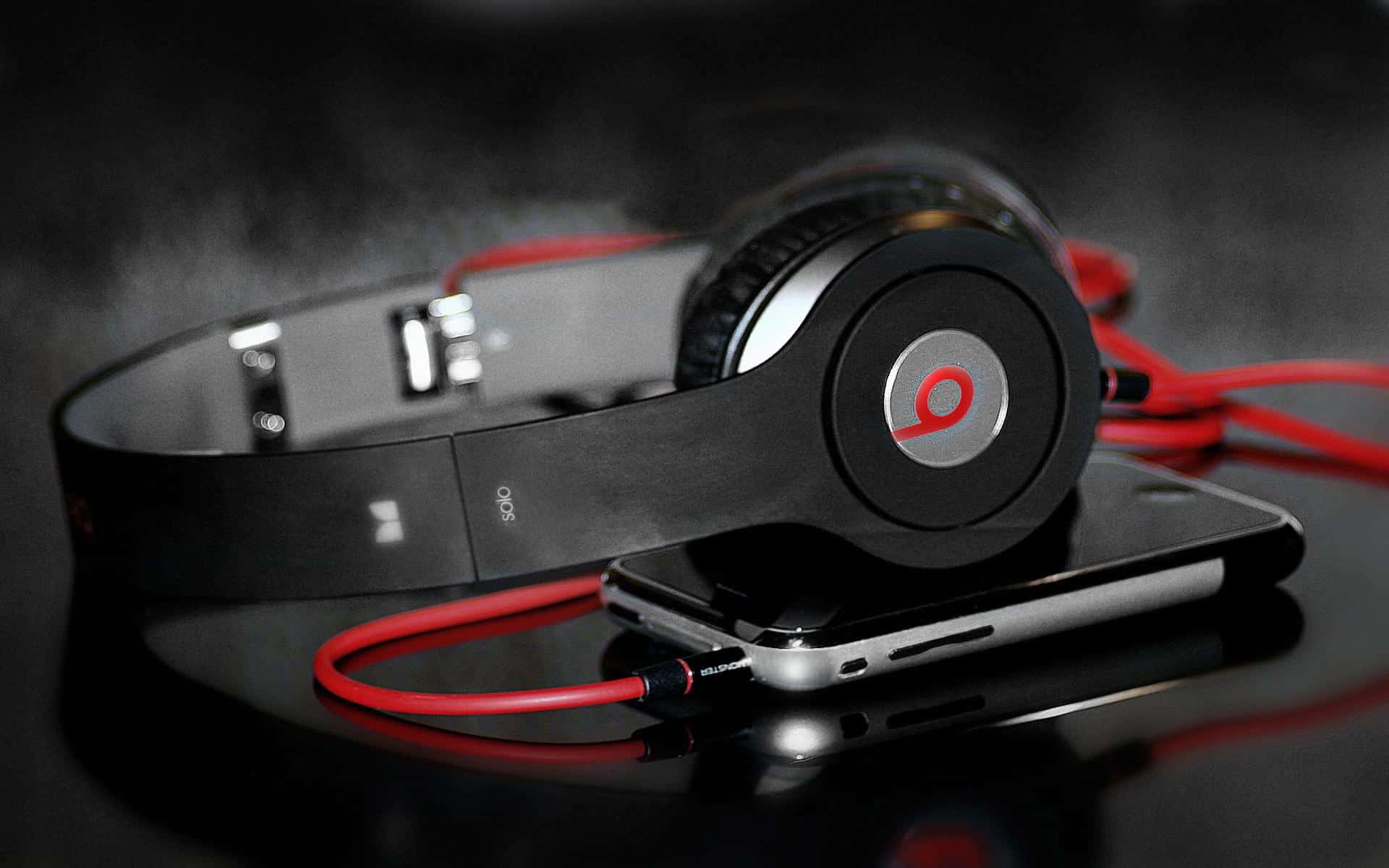 Beats has been working on a music streaming service for a while now. Called Beats Music, the upcoming service aims to offer curated and personalized music experience to the users. Now, it has been revealed that Beats Music will be made available on the web, Android as well as iOS and that it'll land in the U.S. in a few months. 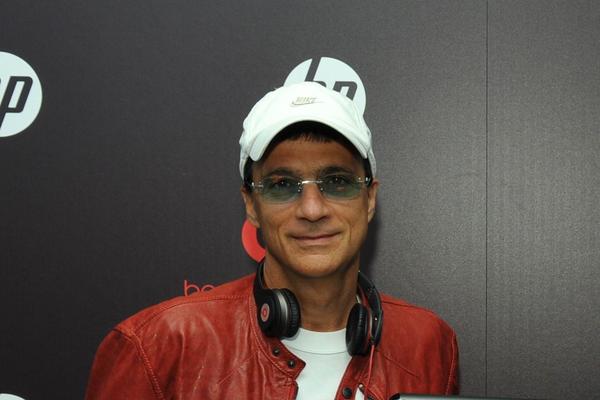 Inching towards the goal of launching its very own music streaming service, Beats Electronics has now announced that it was able to secure a funding of $60 million for the upcoming service named 'Daisy.' Beats is headed by Jimmy Iovine and Dr Dre and it is expected that the company may launch 'Daisy' later this year.

Introducing with the Dre Studio Blk Over Ear Headphone From Monster. Enjoy Beats high definition headphones are precision engineered to reveal the full sound of latest digital musics. Experience music the way the artist wants you to. With advanced speaker design, powered amplification, and active noise canceling, Beats delivers all the power, clarity, and deep bass. 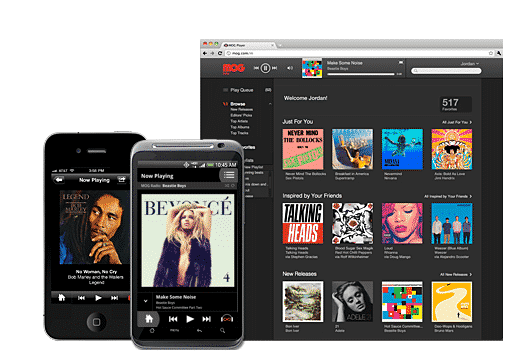 MOG, with its share of 500,000 subscribers, has emerged as a major player in the realm of digital music. Although the company hasn't revealed how many of these are paid subscribers, it sure is a success. Now, rumors are abound that HTC's unit, Beats is on the verge of sealing a deal with MOG and buying the company. This is expected to happen, and be announced, within the next fortnight.

Continue ReadingBeats At The Verge Of Buying Music Service MOG

Today's professional music engineers manipulate music on hundreds of levels to create the most dynamic sounds ever experienced by the human race. BeatsbyDre designed the Studio High-Definition Headphones to bring you every nuanced note in brilliant clarity and with mind-blowing power.

HTC Corp. a global designer of mobile devices announced a strategic partnership and investment with Beats Electronics. For $300 million, HTC plans to up the ante in mobile audio with the expertise of Dr. Dre baked into its future handsets. The two fast-growing brands will focus on bringing high performance sound to HTC phones. The deal is set to befinal later this year. Checkout more details bellow in the press release.

HP bring new ENVY 14-2050SE 14.5-Inch Beats Edition Notebook. Hear and feel the difference with the HP ENVY 14-2050SE Beats Edition notebook PC. Stay comfortable with HP CoolSense technology, too. With Beats Audio, play your favorite music the way the artists intended it to be heard. This laptop also looks and feels great with its black aluminum finish with soft-touch surfaces. Stream photos, videos and other content from your notebook to an HD TV using Intel Wireless Display. Plus, you can print wirelessly and sync this ENVY 14 laptop with smartphones and other digital devices using integrated Bluetooth.