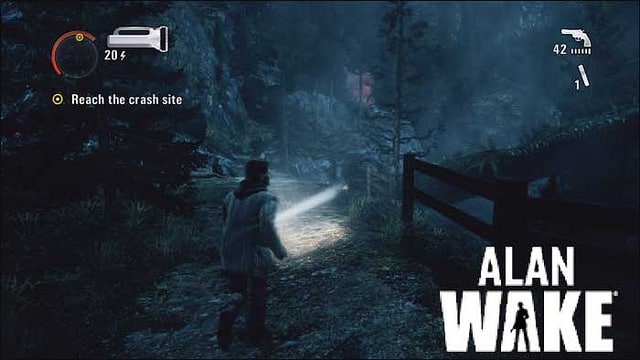 A lot of video gamers around the world have anxiously anticipated the release of Alan Wake, the psychological thriller video game. Here are some good news as well as some bad new for them. The good news are that the game will be release in February, which is just around the corner. The bad news is that the new release will not have support for Games for Windows. You still get to play it on a PC or on an Xbox 360 controller still.

Continue ReadingAlan Wake Game Will Be Released Just For PC In February, No Windows Support