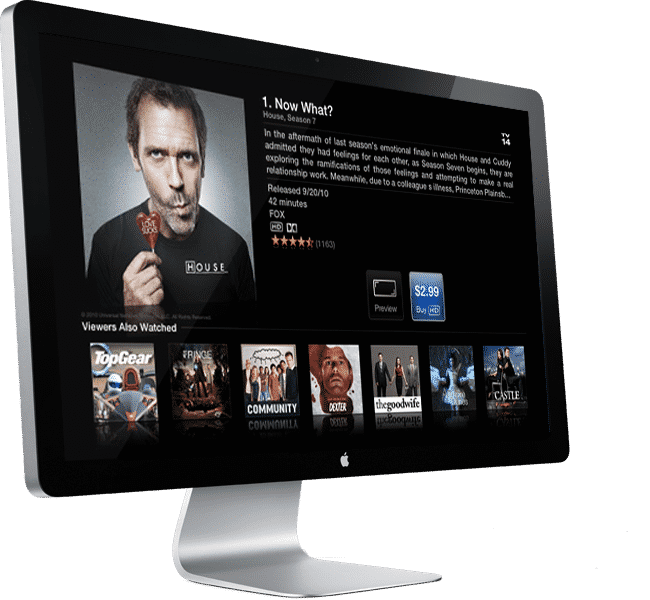 After in China Apple is accusing of selling counterfeited iPads as the name was previously registered by a local company, the nightmare could happen again if Apple insists on using the iTV name for the long rumored Apple television project. This time, the company that owns the ITV trademark, British TV network, warned Apple not to infringe its rights. The warning was issued two years ago, before the hype on the upcoming Apple smart television, and apparently Apple reassured the British company that they wouldn’t get into a legal fight over the name.

Continue ReadingThe iTV Brand Could Be Taken Away From Apple