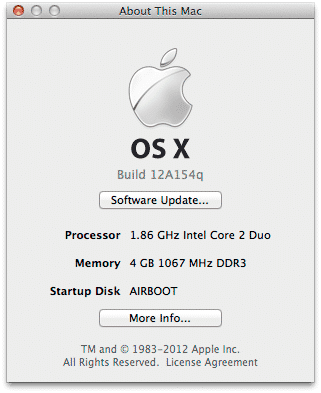 Mac users have been envying over the oh-so-cool features of Apple's iOS releases, particularly those of iOS 5. So, Apple has been trying to bring some of these features to the Mac so as to bring its two different operating systems together. So now, Apple has seeded the second developer preview of OS X 10.8 Mountain Lion which comes with a lot of features from the iOS 5.