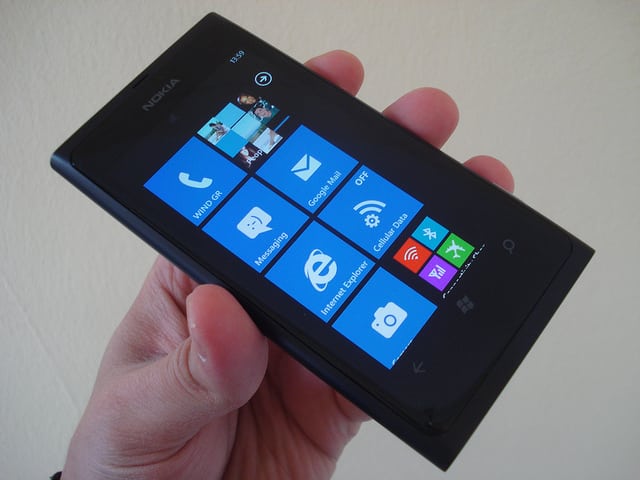 Microsoft is relying heavily on Nokia to roll out it's Windows Phone devices and to make these devices a success. This was evident when at CES 2012, Microsoft officials actively supported Nokia Lumia presentation. According to the quarterly report released by Nokia, it has been handed out a $250 million payment, which is a first in the series of payments as 'platform support payments.' While the term is vague, it shows that Microsoft's stakes are high in Nokia Lumia sets and the software giant really wants them to succeed.