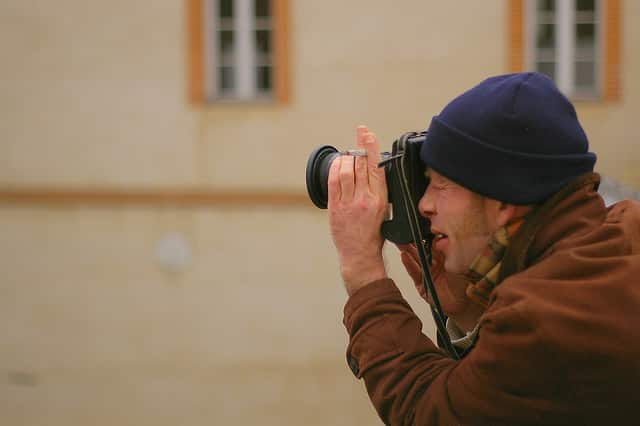 MIT is a known name for all things advanced beyond imagination of many. In this latest development, researchers at MIT have developed an ultra-fast camera which blinks so quickly that it can actually see the light moving. And captures this movement. 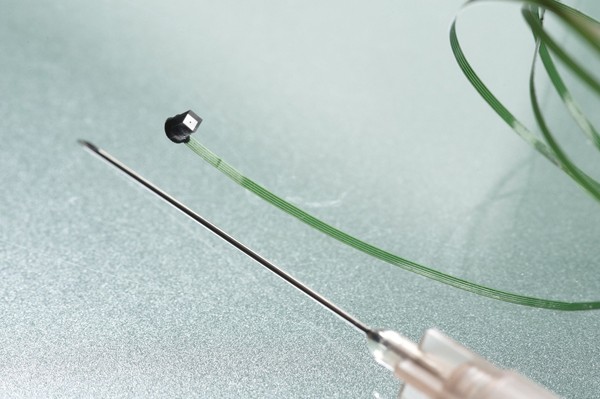 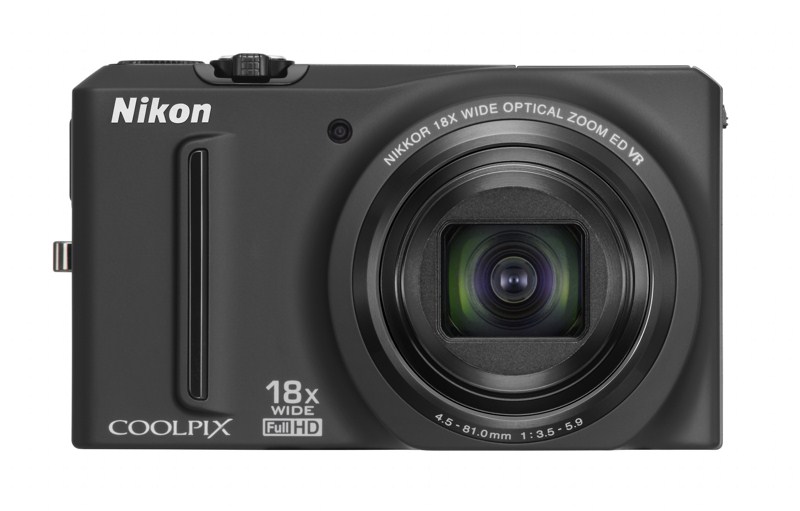 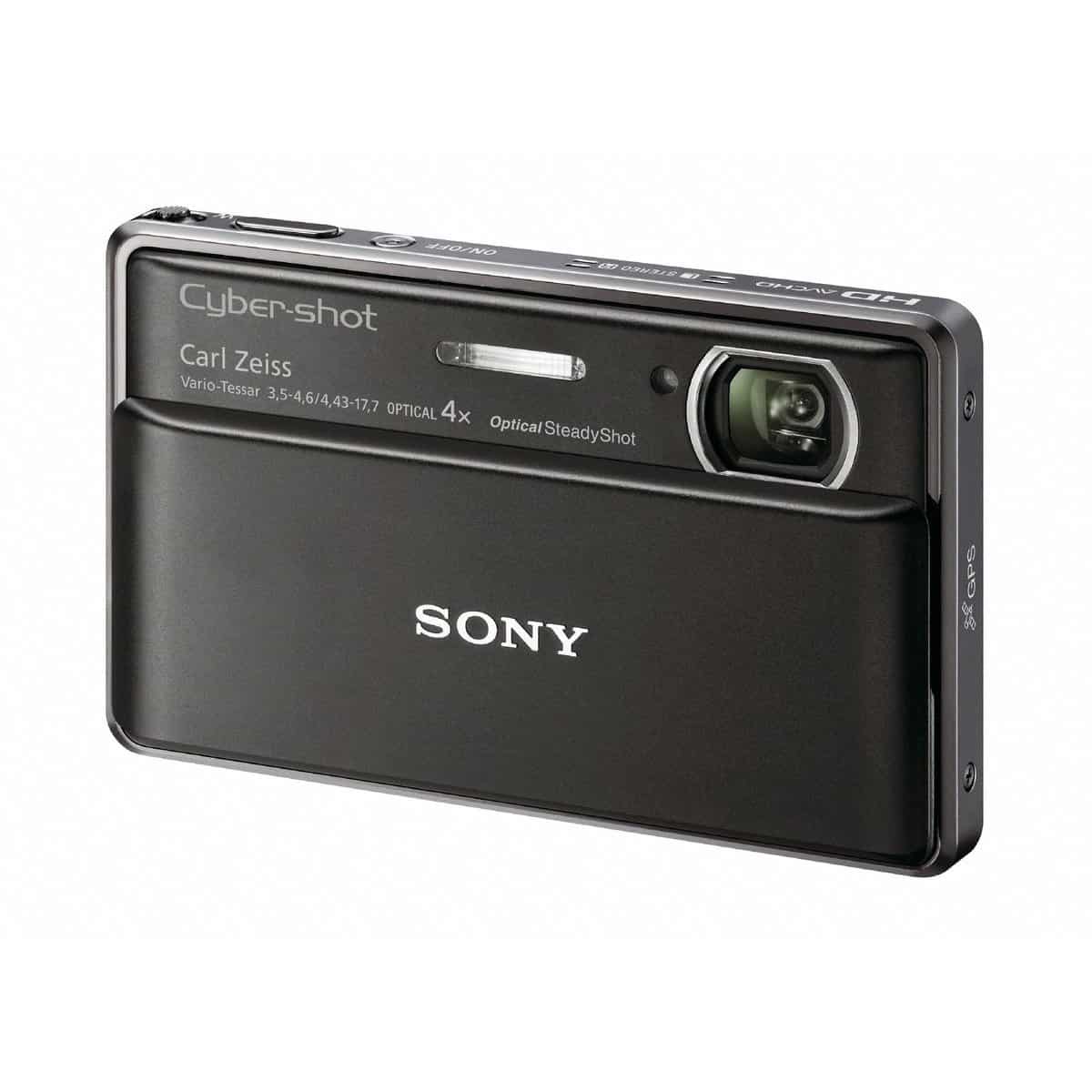 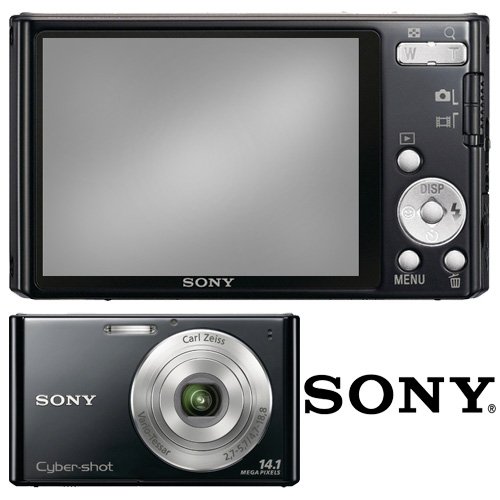 The ZS series inherits the fine rendering and outstanding quality of the LEICA ELMAR lens, enabling these easy-to-carry cameras to deliver beautiful pictures any time, any place......