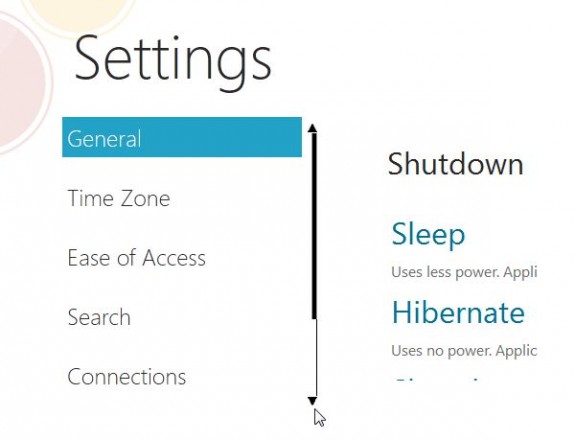 Microsoft is clearly planning to bring Metro UI elements to Windows 8, and to unify the overall look and feel of their desktop and mobile operating systems. More evidence of Metro design and a possible Windows 8 Tablet OS version is available from this video uploaded by a Windows enthusiast.

According to DigiTimes tablet makers that build their own operating systems, including Apple, HP and Research in Motion, have the best chance of benefitting from issues with Honeycomb. However, after the launch of HoneyComb with Motorola Xoom, problems and bugs are coming out in open which is forcing manufacturers to play a wait and watch game until Google fixes these issues.