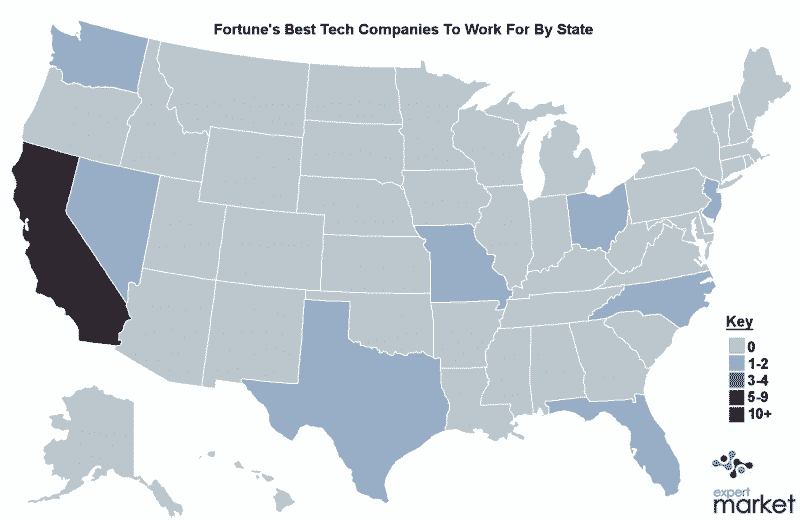 Silicon Valley has come to be synonymous with the headquarters of the best companies in the tech world. But Fortune's list of top 100 companies shows that many top tech companies are based elsewhere.

Continue ReadingMany Top Tech Companies Are Not Based In Silicon Valley 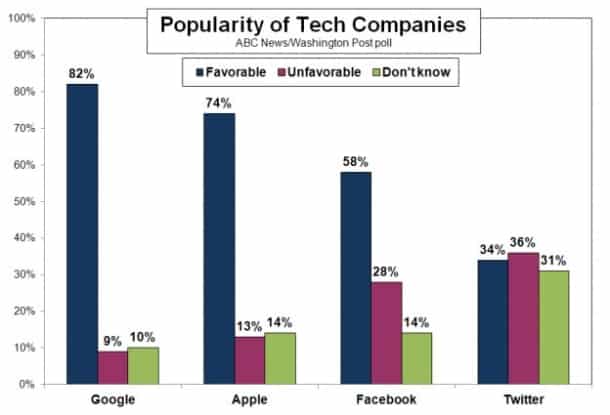 A lot criticism has been heaped on top of Google ever since it introduced Google+ and a number of related features such as Search Plus Your World. However, apparently the average user doesn't usually care about these criticisms and continues to have great likeness for Google. According to a poll by ABC News and Washington Post, Google emerged as the most popular tech company in U.S.

Continue ReadingGoogle Is The Most Popular Tech Company In US, Polls Say