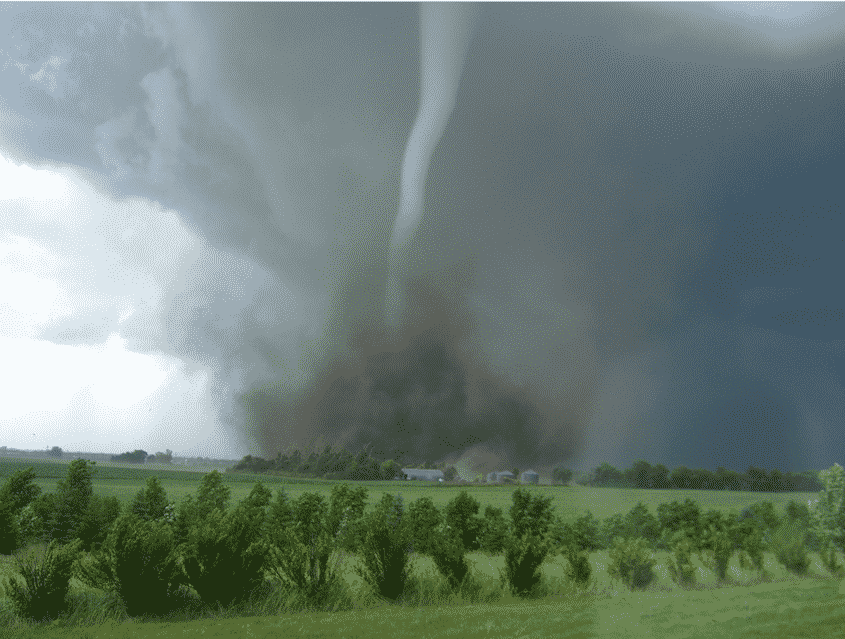 Last week on Tuesday afternoon, Texas became a victim of few tornadoes. The tornadoes were such dangerous and devastating that had never happened in Texas before. NASA has revealed some stunning 3D images of the 14 confirmed tornadoes that devastated different parts of Texas last week. The images reveal some unbelievable tornadoes. These tornadoes had great powerful thunderstorms more than eight miles high. The thunderstorms destroyed several neighborhoods to the ground.