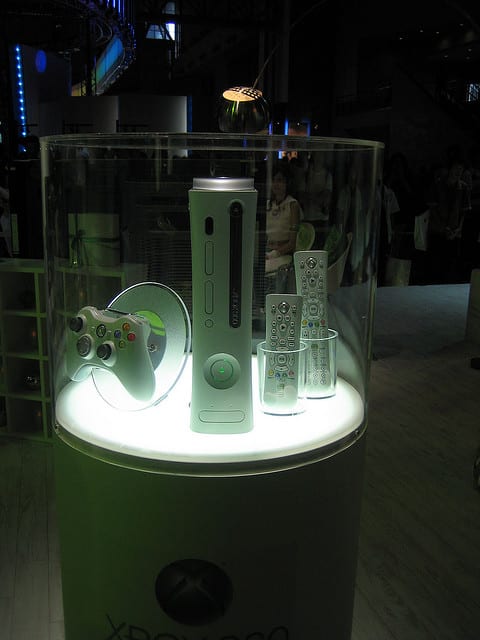 Microsoft has been trying to place entertainment at the very heart of Xbox Live experience. It had struck a number of deals with content producers and had introduced major design revamp of the online portal for Xbox users. And now, the company has announced that for the first time, Xbox users are spending more time on entertainment than gaming.