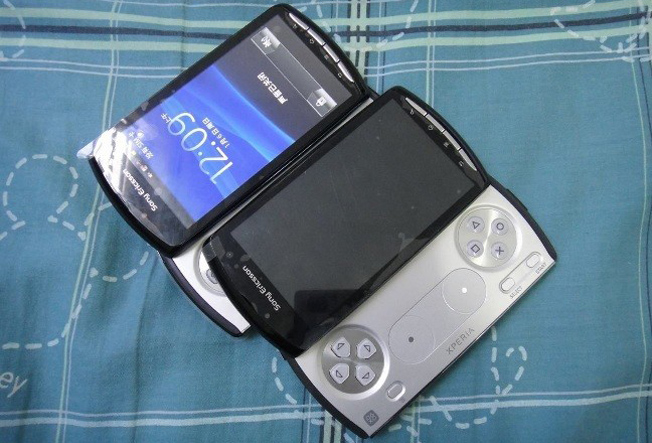 Sony Ericsson’s first PlayStation Phone also known as Xperia Play has been captured on film yet again.The images are not only clear and look very authentic, they show new details such as Sonic Ericsson”Xperia” branding and confirmations of Andriod 2.3 operating system. 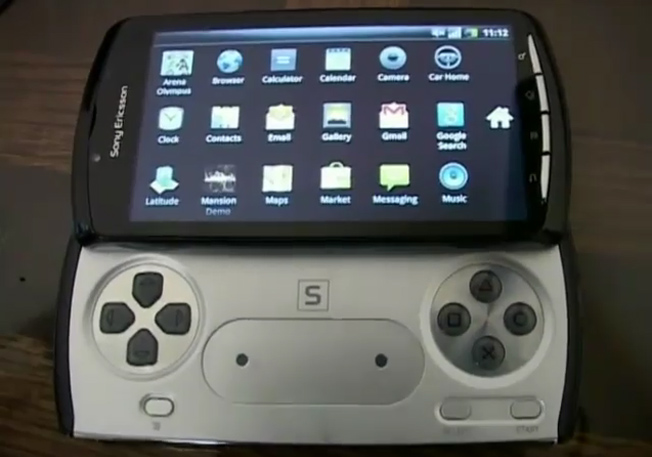 According to the report of Japanese newspaper Asahi Shimbun that Sony Ericsson’s PlayStation phone is set to launch in “spring of 2011″.Asahi Shimbun says that the PlayStation Phone -- which could be known as the Zeus Z1, Xperia Play, or something else altogether by the time it's on store shelves -- is expected in the spring of 2011 for a North American and European release.