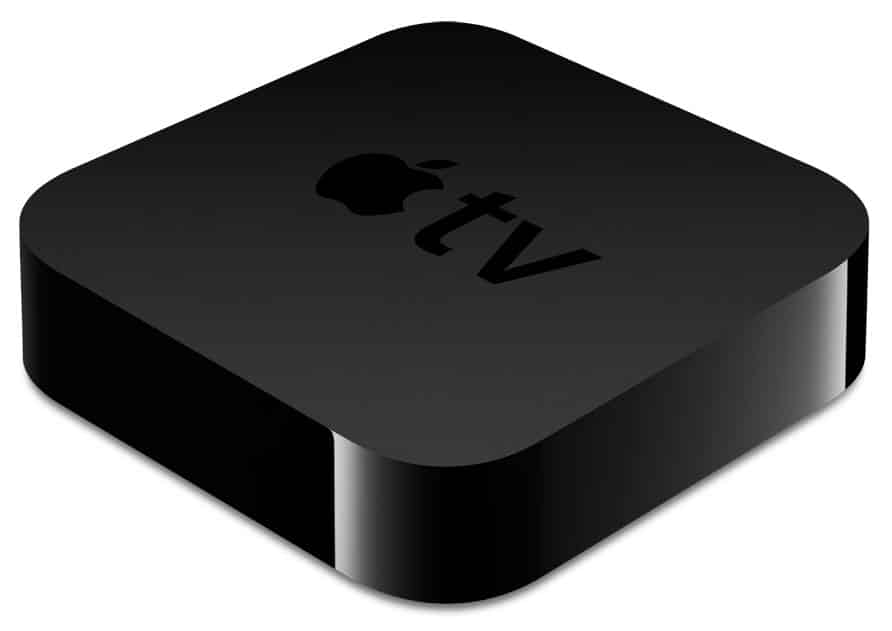 Apple has been trying to push itself more into the home entertainment arena. To that end, the primary tool the company has is ‘Apple TV’, the set-top box that streams content straight from Apple’s iTunes and other online services. According to inside sources, Apple has now joined hands with HBO to bring more quality content to Apple TV. HBO already has deals in place with a number of other vendors and now, Apple is going to be included in that list.

According to inside sources, “Cable and satellite subscribers who pay for HBO will be able to watch more than 600 hours of films and television shows on Apple TV, said the people, who asked not to be identified because the talks are private. Apple TV is a set-top device that streams content purchased on iTunes and via other online services to consumers’ televisions.”

To be specific, the partnership will bring HBO Go content straight to Apple TV users. So if you are an Apple TV user, you can rest assured that a vast repository of new content from HBO will soon become available to you.

The new content from HBO will arrive on Apple TV sometime during the first half of 2013. Thankfully, that means that you don’t have to wait too long to be able to watch HBO movies via your Apple-branded set-top box.

Boxee Is Shutting Down, Says Customers Will Face Minimal Changes