3D glasses have come fairly common as the movie industry rages with 3D productions. A new startup has now come up with a unique new kind of 3D glasses. Called ‘Invisivision‘, these glasses pack special filters to hide or reveal specific movie details. 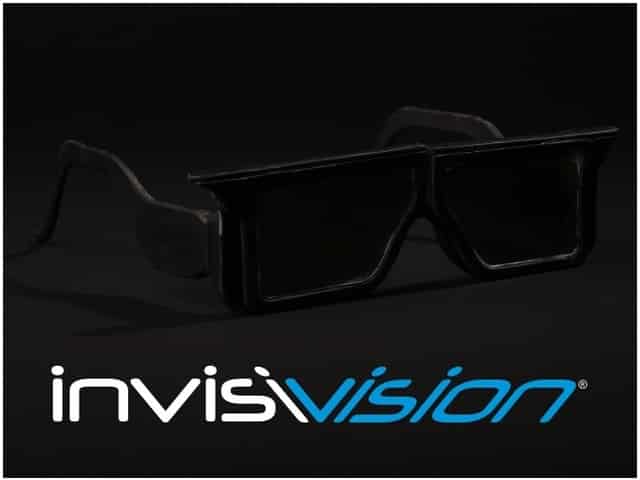 Typically, in order to create a 3D movie, two image streams are used. One of these streams is normal while the other is positioned slightly away from the center so as to add field of depth and an illusion of 3D. That’s why when you zap on those 3D glasses during a 3D movie, you are able to actually feel that there’s some 3D action going on at the screen.

See The Amazing 3D Drawings With A Pencil Made By Ramon…

Netflix Gives A Glimpse Of Family Profiles, HD And 3D…

Invisivision makes use of this to offer a unique twist of its own. Rather than viewing both streams of a 3D production normally, Invisivision adds filters to 3D glasses. With the help of these filters, users are able to block out one of the two streams and watch only the one they desire.

This is certainly a unique way of viewing content and for now, we can only imagine what its potential uses can be. For instance, a movie can carry subtitles in one stream so that whenever a user wants to read the subs while watching the movie, all he would need to do is flip down a filter.

The KickStarter campaign for this cool new model of 3D glasses is live, having amassed $19,000 by now. With 21 more days till the expiry of the campaign, the goal of the project is to raise at least $200,000 CAD. Pledging $23 will get you a pair of blue Invisivision glasses while pledging $32 may get you a chance to attend U.S. and Canadian short film premiere of a production by the Invisivision team.

[Tutorial] How To Speed Up Android Devices