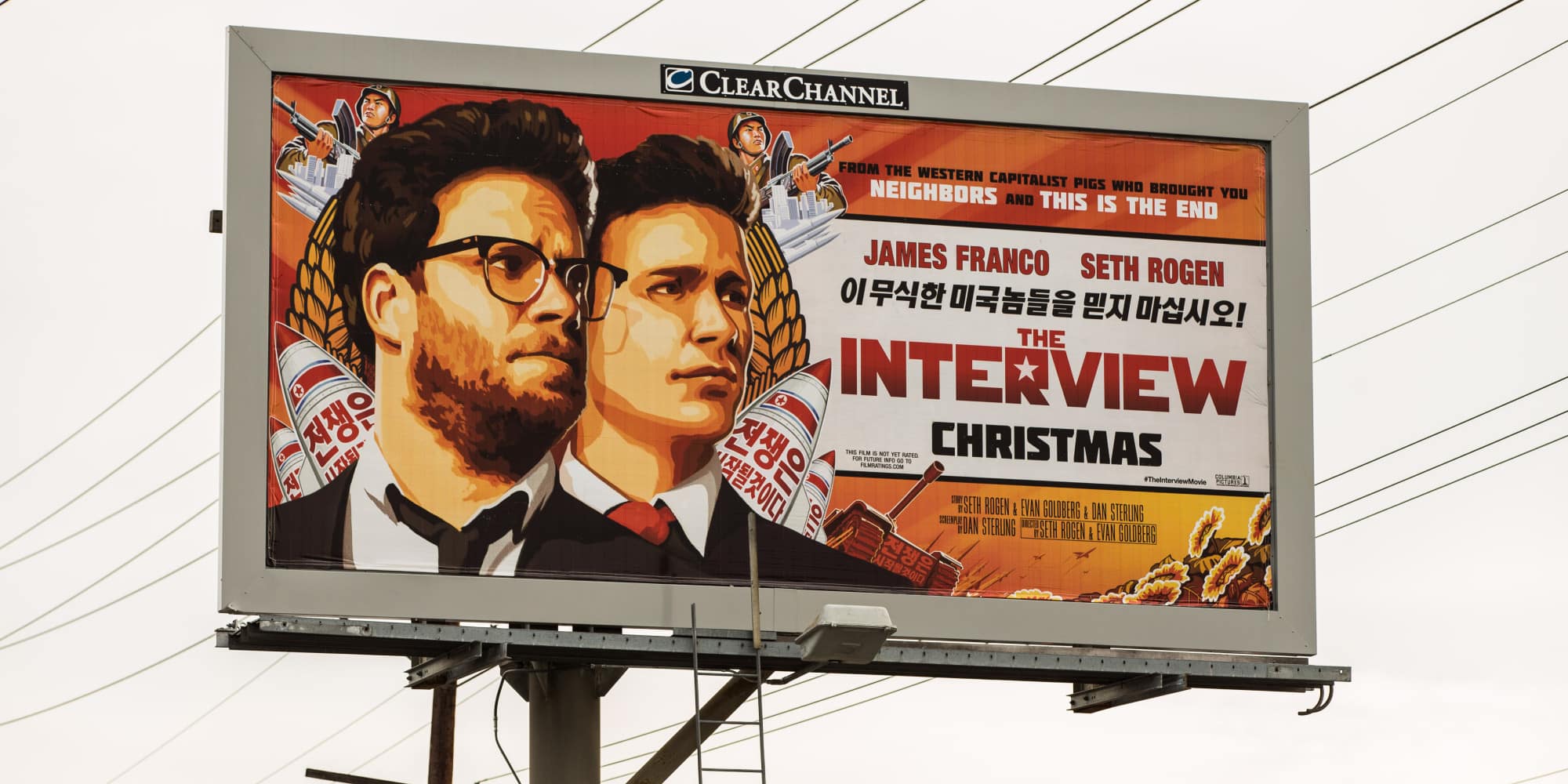 So, after all this heist and cat & mouse game, the winner is “Internet”. Despite of the hacking, blackmailing and threat after threat, ‘The Interview’ is now available online for streaming in YouTube, Google Play, Xbox Videos and few other places. In this post we will share how and where you could watch if even before Christmas and how much its going to cost you. We heard just an hour ago that YouTube agreed to release ‘The Interview’, now its already available, started from 1PM EST. Its also available at Google Play, Xbox Videos, and a dedicated website SeeTheInterview.com. But interesting absent from iTune, despite of Sony’s desperate move by requesting White House to push Apple (Reported by The Verge). And most interestingly its also not available at Sony’s own PlayStation Network.

Our mission is to make the world’s information accessible—yes, even Seth Rogen movies. http://t.co/UihLmOJLwV

It's official: 'The Interview' will be available to rent or buy online starting at 1pm ET today pic.twitter.com/VOiq2bL1Ox

Last Wednesday Sony began contacting a number of companies, including Google, to ask if we’d be able to make their movie, “The Interview,” available online. We’d had a similar thought and were eager to help—though given everything that’s happened, the security implications were very much at the front of our minds.

Of course it was tempting to hope that something else would happen to ensure this movie saw the light of day. But after discussing all the issues, Sony and Google agreed that we could not sit on the sidelines and allow a handful of people to determine the limits of free speech in another country (however silly the content might be).

So starting at 10 a.m. PST in the U.S., you can rent or buy “The Interview” on Google Play and YouTube Movies. It will also be available to Xbox Video customers and via www.seetheinterview.com.

So, after all the hacker did not win, if their real intention is to stop mass people watching the movie. Now the movie is open to the whole world, just $5.99 bucks away! Are you watching? Do you think the should have taken a funny movie this seriously? Share your thoughts in the comment box.

And The Oscar Goes To …

A Brief History Of Emojis – Emoticons To Memoji

Should You Buy A 4K TV? Why And Why Not