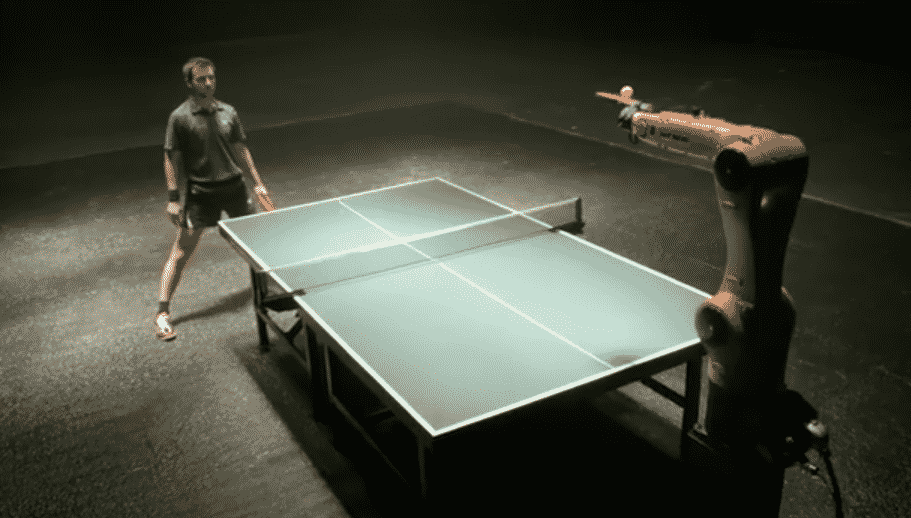 Germany’s table tennis champion Timo Boll is currently ranked no.8 in the world rankings. He is a left-handed player whose best weapon is his forehand topspin drive. Boll is also noted for his extremely quick backhand loop. He is also a new “brand ambassador” for KUKA Robotics in China.

However, KUKA has created a robot named “Agilus” which the company claims is the fastest robot in the world, and it can play table tennis very well. In order to show the world the competence level of the robot, KUKA has organized a table tennis match between Agilus and Timo Boll. The match will take place on March 11, and you’ll be able to watch it online. You can check the event’s official site for more info. Here’s the promo video for you.

Plants Have Wheels! Going Towards Sunny Spots Riding On A Robot