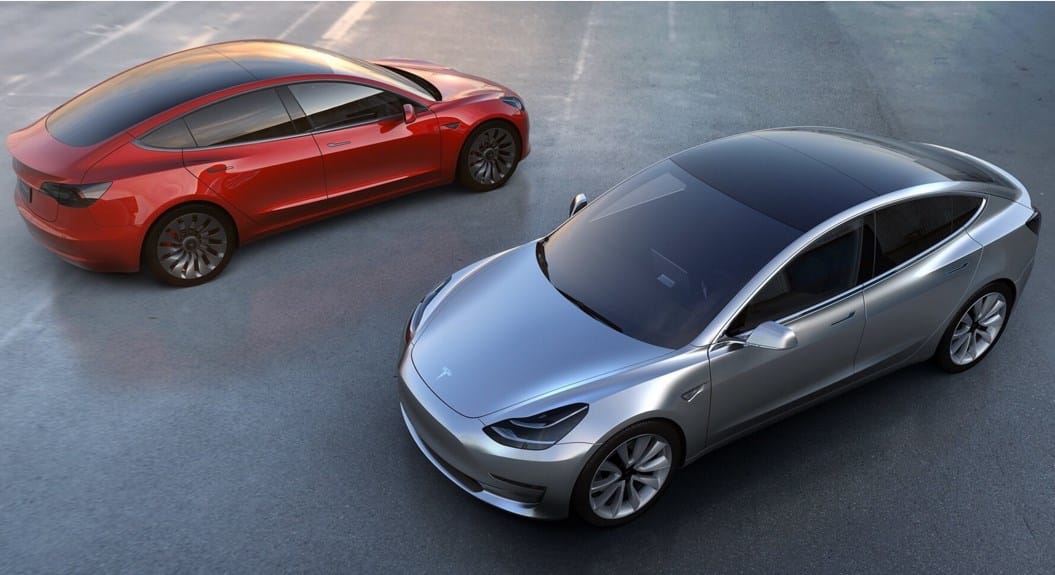 Tesla is planning to design a ‘more affordable’ EV than the upcoming Model 3. Elon Musk, the CEO slightly indicates that they are interested in producing cheaper and smaller EV, so that most people can afford it. During Future Transportation Solutions Conference in Oslo, Norway, Elon Musk has shown ambitions to produce a smaller electric car which is potentiality called as Tesla Model 4. In the last week, he was super excited to produce Model 3 which costs starting from $35000 in USA. Then he commented that Tesla is also planning to even more inexpensive electric car in future to reach most people.

Watch the comments of Elon Musk

The CEO of Tesla didn’t mention any additional details about the fourth-generation and smaller EV, but we can easily assume that Model 4 is still in the initial phase of development. Before that Elon Must also mentioned that the company’s long-term mission had always been to produce an affordable electric car. However, expensive models were absolutely necessary for preliminary growth and investment. He stated, “Only way to success for a small company with limited resources was with a low-volume, high-priced car, to a mid-priced, mid-volume car – and ultimately to an affordable, high volume car.” We can presume the affordable and a smaller fourth-generation electric car will provide the both performance as well as better range capabilities. Based on Tesla’s current production timeline, we can not expect the release of a more affordable EV before 2018.

Track N Go System Lets You Drive Your Car In Ice At Ease!

BMW i3 Concept And BMW i8 Concept