All posts about Robotics, Various Kinds Of Robots could be found in this category. 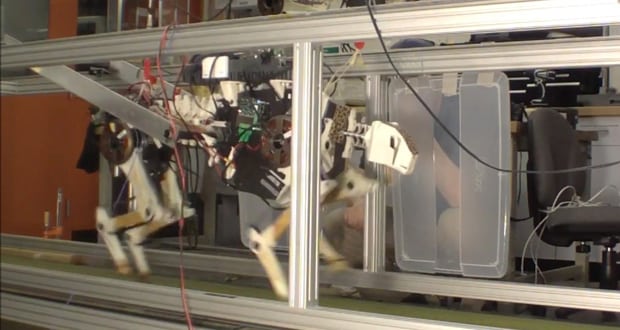 Boston Dynamics' Cheetah is undoubtedly the fastest robot on Earth. But which one is the second fastest robot in Earth? It's the MIT Cheetah.

Few days ago, a study conducted by the HffPost and YouGov found that almost 1 in 10 American wouldn’t mind to have sex with robots. From the result, you can imagine that human beings have an empathetic side for robots. This is proven yet again by the University of Duisburg, Essen in a new study.

Robots are being made to assist or support humans and make their life easy. Apart from getting help from robots, what do people want to do with them? According to a new study almost every 1 out of 10 people would like to have sex with a robot! 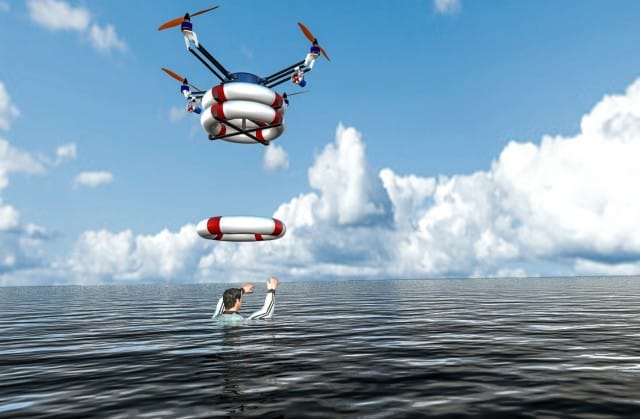 Earlier, we have seen a robotic lifeguard saving people from drowning. But it seems like lifeguards of the future may soon come with aerials. Iranian research firm RTS Lab in Tehran is developing an aerial robot named Pars, designed to save drowning people near the coastlines. 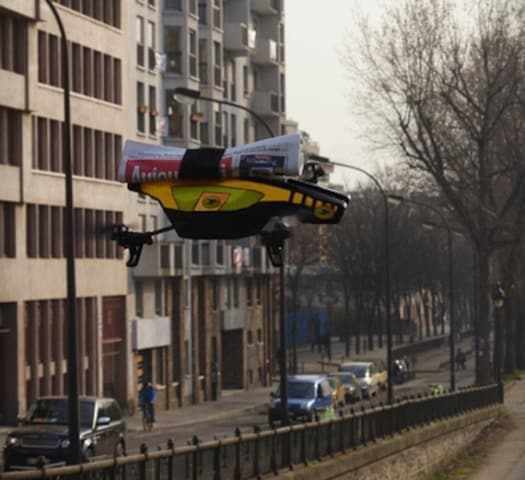 Yesterday was April Fool (April 1) day and many people became circumvented by Google's announcement of shutting down YouTube. But now what I'm going to share with you people is not a prank. It is being planned that drones will deliver newspapers in France. Isn't it exciting? Keep reading for details.

Continue ReadingDrones Being Prepared To Deliver Newspapers In France 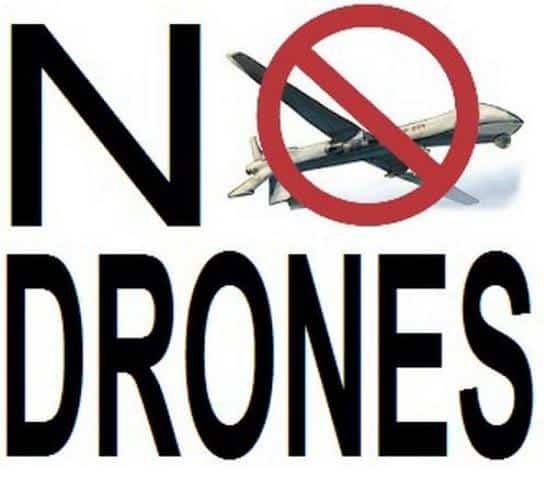 The purpose of making flying robots or drones was to keep an eye on the criminals in a more smooth and easy way. But now, besides keeping an eye on the criminals, drones are also used spying upon general people, specially upon US citizens. Many organizations like the EFF and ACLU have tried to raise the issue over people's privacy concern, but failed to grab government's attention. But now, Texas has declared war on the drones. 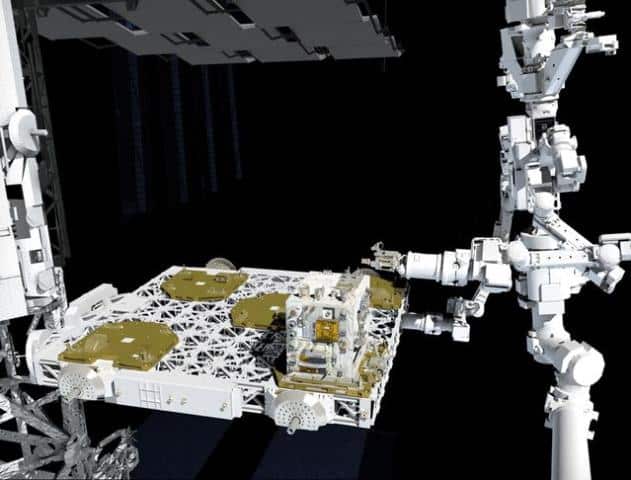 Last year, we reported that U.S. space agency NASA was developing a "service/orbiting robot" that will go to space, refuel the satellites and if needed will repair them. At that time NASA mentioned that it will start testing the robot in early 2013. Right now NASA is running various tests. The good news is that the robot has successfully passed the test on refueling a satellite. 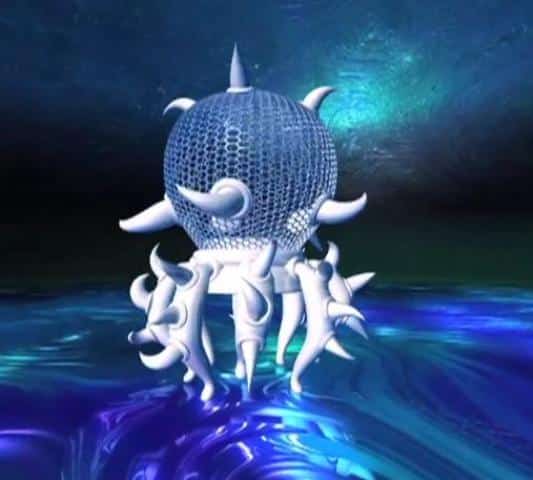 Yoichiro Kawaguchi, a professor of Interfaculty Initiative in Information Studies at the University of Tokyo, has created a swimming Jellyfish robot based on a theme of "Space Jellyfish". The robot is just an artistic interpretation of what a jellyfish in space might look like. 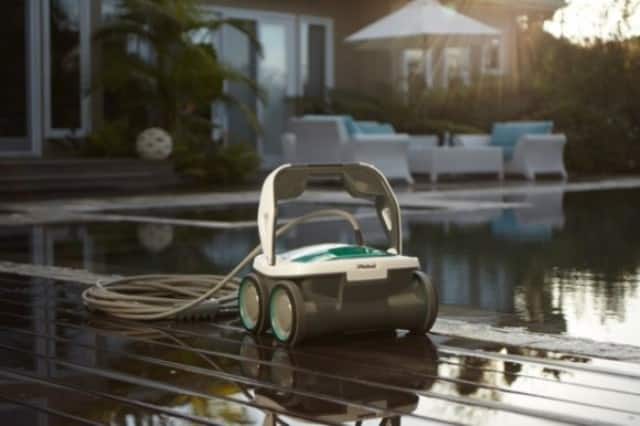 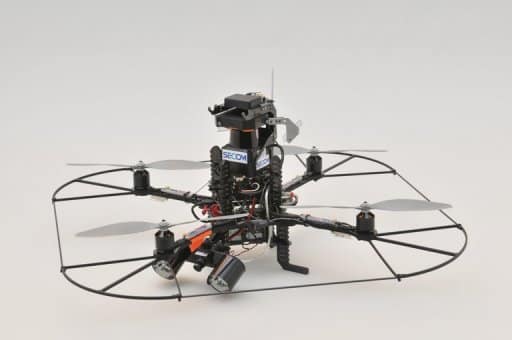 Drones have long been used by the military for multitude of purposes. However, newer uses of drone are in the coming. Secom is currently working on a private security drone which can be used by security firms and the likes.