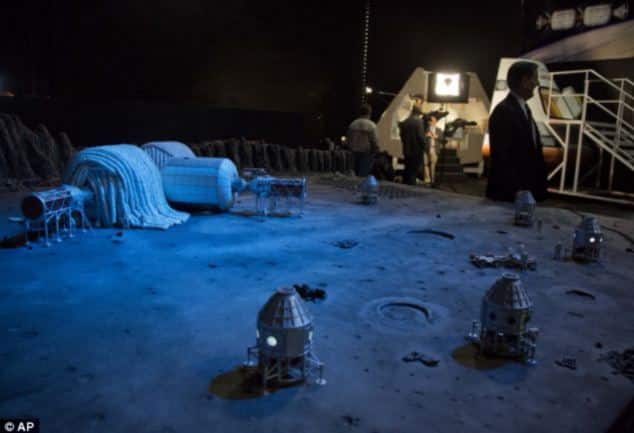 The Moon is Earth's only natural satellite. It has been one of the prime ground of space exploration projects. You might have already read that space agencies wanting to construct a permanent base on the Moon. The construction has already started. Recently, a study commissioned by NASA has claimed that astronauts will start living on the Moon by 2020!

Continue ReadingAstronauts Will Live On The Moon By 2020, NASA Report Predicts 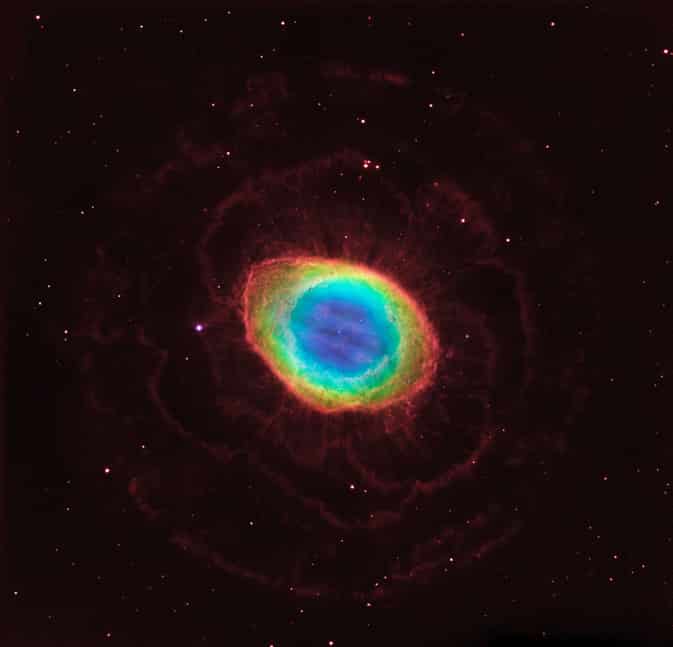 For long time, scientists, researchers and astronomers have thought that Ring nebula, an interstellar cloud of dust, hydrogen, helium and other gases, is shaped like a bagel. But the latest images captured by NASA's Hubble space telescope reveal that it looks more like a jelly doughnut because it's filled with 'material in the middle.'

Earlier we have seen an Iranian monkey visiting space. Lately, we have come to know that after spending a month in space, a herd of mice and other rodents have returned to Earth last Sunday, May 19. It was the very first time that animals have spent so much time in space on their own. 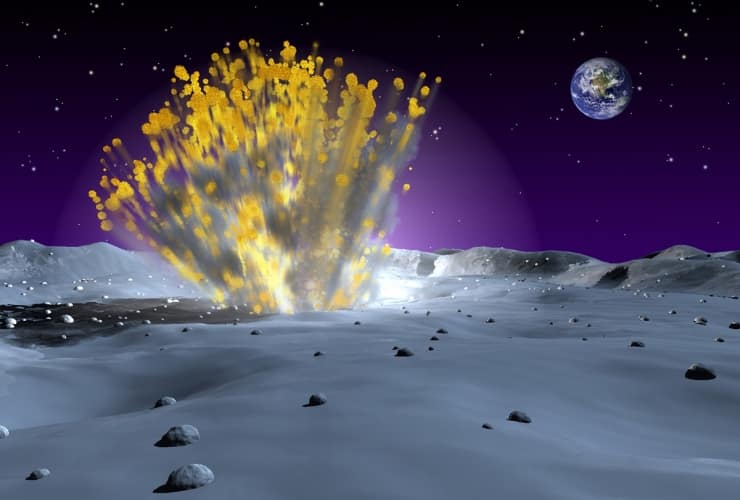 For the last 8 years, astronomers at NASA have been monitoring the Moon for signs of explosions caused by meteoroids hitting the lunar surface. On March 17, a meteoroid which was roughly the size of a small boulder crashed into the moon. According to NASA, that crash was the largest Moon explosion ever seen on the Moon till now.

Continue Reading[Video] Watch The Biggest Explosion On The Moon, Discovered By NASA 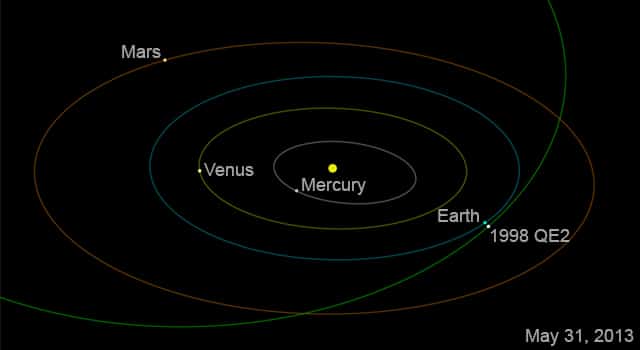 Continue Reading1.7 Mile Long Asteroid To Pass By The Earth On May 31 – NASA 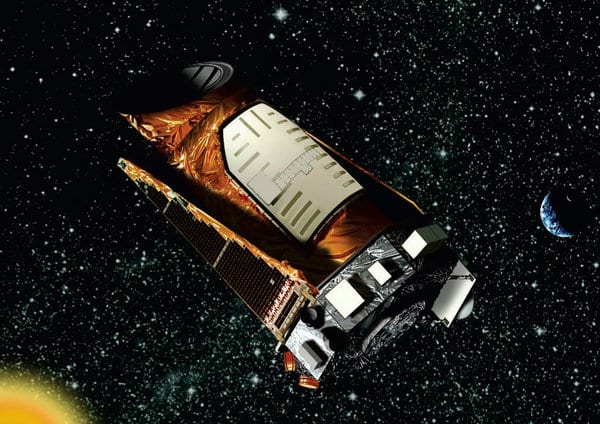 NASA launched its Kepler space telescope on 7 March, 2009. After reaching to space, the telescope has found three new planets that may contain water and suggested that nearly a quarter of all Sun-like stars in our galaxy host Earth size planets. But yesterday NASA announced that Kepler has been shut down by the failure of one of the reaction wheels that keep it pointed.

Do you dream of going to the space and explore the universe? Do you dream of expanding the human race beyond the Earth? Then go to mars-one.com and file your video application for a one way ticket to Mars. 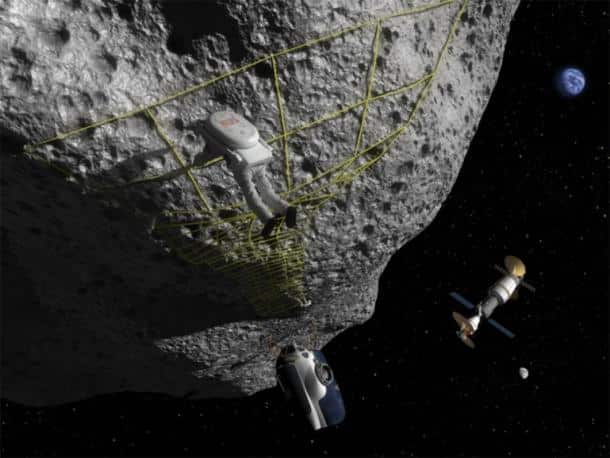 Last week, Charles Bolden, top administrator of NASA announced that the space agency plans to send a robotic spaceship to lasso a small asteroid and bring it closer to the moon for astronauts to explore. According to him the asteroid lasso mission would halt any apocalypse scenario in future. 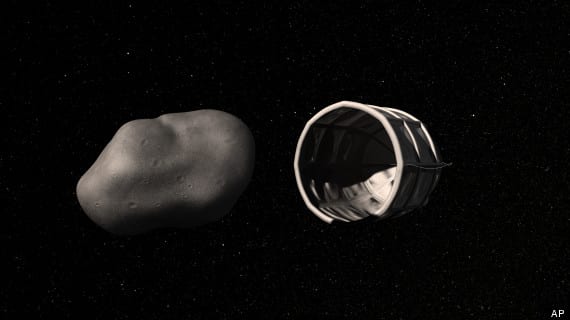 Planetary Resources, formerly known as Arkyd Astronautics, is a billionaire-backed asteroid-mining company. Planetary Resources wants to mine asteroids for their sweet, sweet minerals and make a business out of it. Recently, we have come to know that the company plans to launch its first satellites in 2014.

Continue ReadingPlanetary Resources Aims To Launch Its First Satellites In 2014 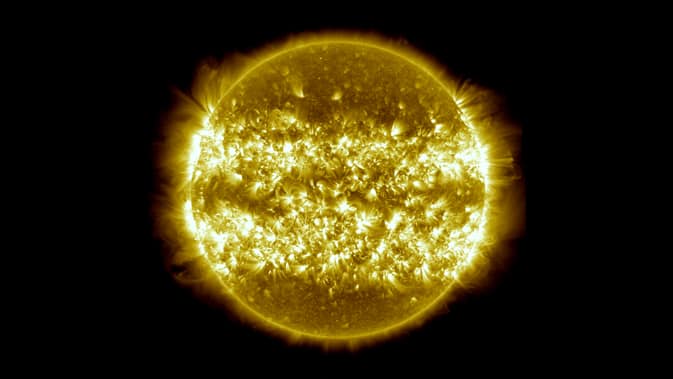 On February 11, 2010, NASA launched Solar Dynamics Observatory (SDO), a mission of NASA which will observe the Sun for over five years. More than three years have past since it arrived in the space and within a bit over three years, SDO has taken unlimited pictures of the Sun, showing off its steady increase in activity. Yesterday on April 22, NASA released a video combining three years of images provided by its SDO.