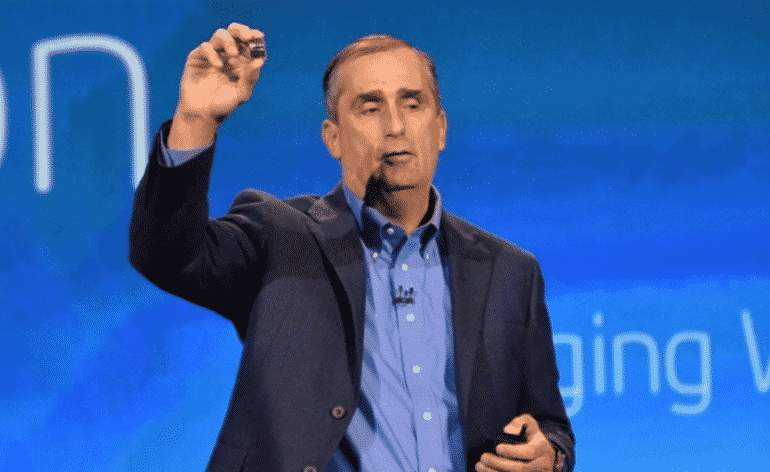 With the explosive growth of mobile devices, it is only understandable that every vendor wants smaller and faster machines. Addressing the demand, Intel has now unveiled a 22nm dual-core PC that comes in the size of an SD card. Intel has named this nifty computer ‘Edison.’ The company has been working on its 22nm transistor technology which has finally enabled the creation of such small PCs. According to Intel, the tiny cube-like Edison packs built-in WiFi as well as Bluetooth modules and runs Linux.

Unveiling the PC at CES 2014, Intel was quick to point out that the sheer size of PC, together with the dual-core CPU, makes Edison an ideal device for wearable products. In fact, Intel’s CEO Brian Krzanich further asserted that specifically, the new offering is ideally suited to developers working on projects related to wearable and connected devices.

The company demonstrated how Edison can be used in connected systems by showing ‘Nursery 2.0‘ products geared towards parents. However, what remains the ultimate enticing feature of Intel’s new product is that the company has announced a ‘Make it Wearable’ competition. The contest is meant for such developers who will work at wearable tech and the winner stands to gain a sizable $500,000.

Total prizes for the competition will total at $1.3 million. However, we will have to wait a while before Edison finally becomes available expectedly during summer this year. Intel didn’t divulge any pricing details about Edison.