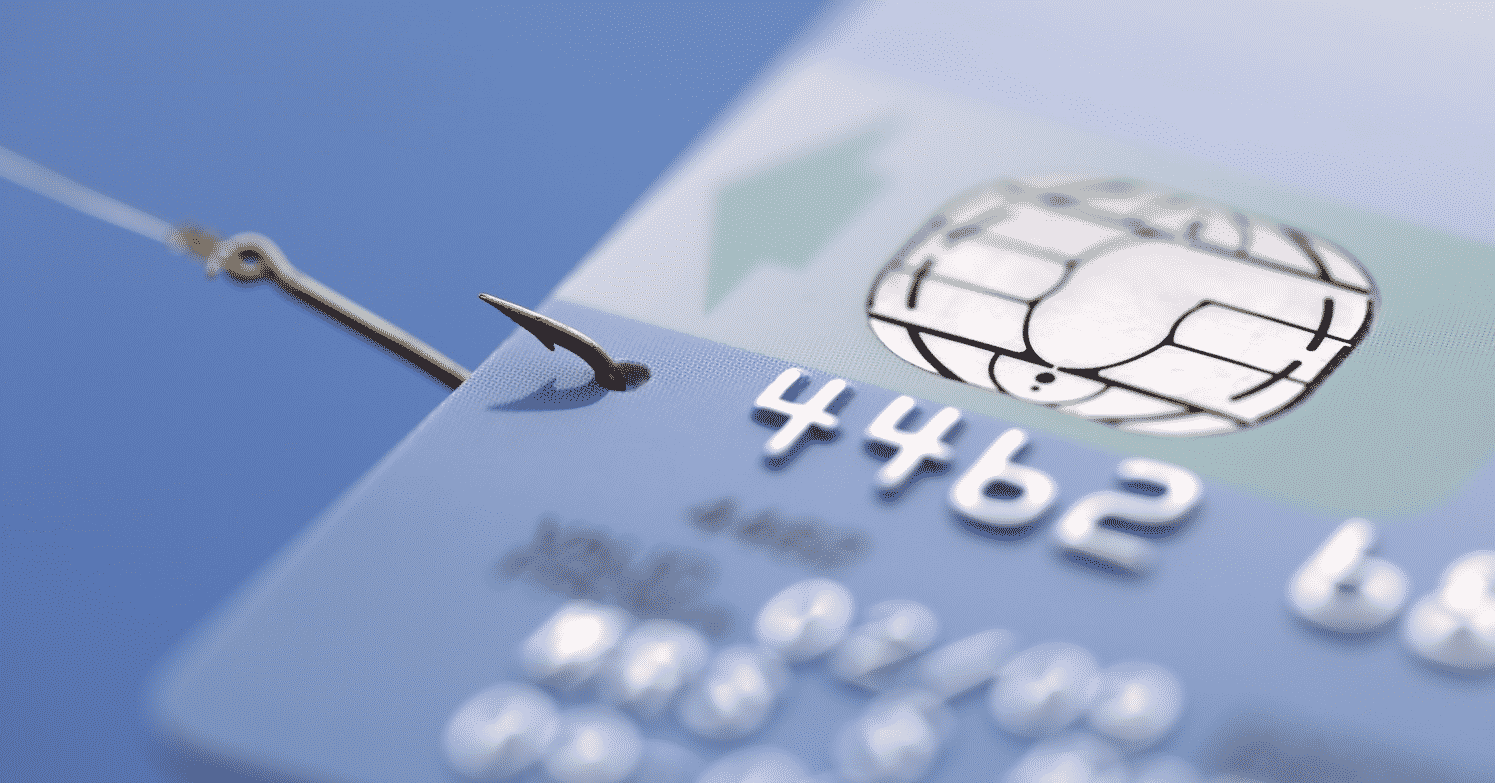 Like most electronic gadgets these days, ATM skimmers are getting smaller and thinner, with extended battery life. Skimmers have always been designed to blend in with any ATM they’re attached to, but for years a discerning eye or tug of the card reader were often enough to uncover them. These miniature devices are very much hard to detect. Skimmers stealthily help fraudsters capture your credit and debit card data. According to a new report from the European ATM Security Team (EAST), a novel form of mini-skimmer was reported by one country. Pictured below is a device designed to capture the data stored on an ATM card’s magnetic stripe as the card is inserted into the machine. While most card skimmers are made to sit directly on top of the existing card slot, newer mini-skimmers fit snugly inside the card reader throat, obscuring most of the device. The above card skimmer was made to fit inside certain kinds of cash machines made by NCR.

EAST has said that the same country which reported discovering the skimmer devices above also found an ATM that was compromised by a new type of translucent insert skimmer, pictured below.

EAST report concludes, “New versions of insert skimmers (skimmers placed inside the card reader throat) are getting harder to detect.”

Although the tech analysts are well aware of the matter, so they are working on further prevention from hacking via ATM machines. For now, the best protection is covering an ATM’s keypad when entering your PIN — and keeping your eyes open for card slots that show signs of tampering.

Source: Kerbs Of Security
Thanks To: Gizmodo