Hotmail Was Offline For A Few Hours, Problem Fixed Now

If you can’t access you Hotmail email account and feel depressed that you can’t read your virtual Valentine’s Day card, don’t worry, it’s not your fault. Microsoft seems to have been plagued by sign-in problems but has been made aware of them (that’s what forums are for right, so you can express your rage and disappointment). Of course the company is trying to fix the problem as soon as it can. 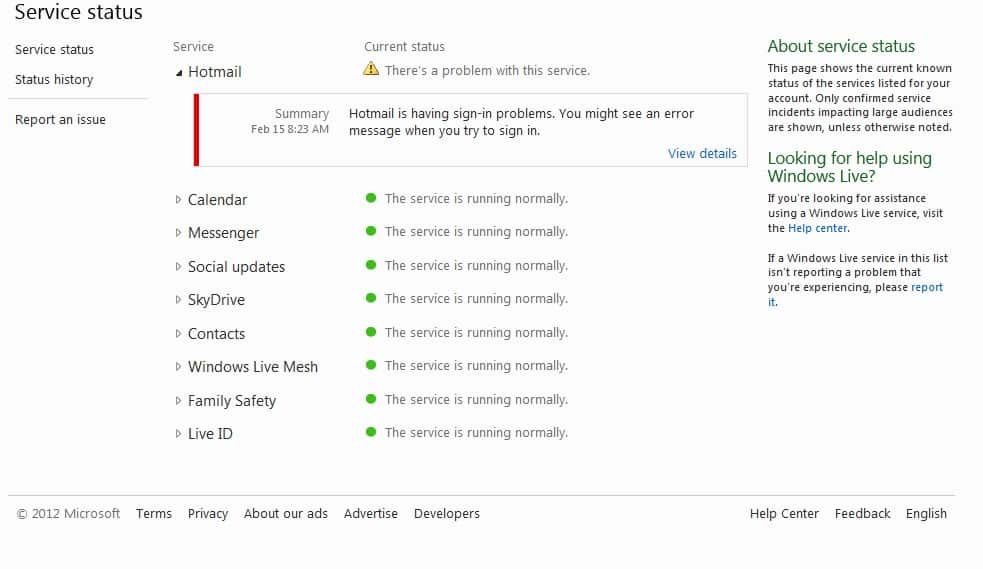 “We’re aware of sign-in issues – we’re investigating and working to get them fixed. Check status at: status.live.com”. Oh and we should mention that it doesn’t matter whether or not you’re on your desktop at home or on your Windows Phone in the subway, trying to get into the Hotmail stronghold, it still won’t work. If you check Live services tough, you can see that the only Microsoft service that’s having problems is Hotmail and that SkyDrive and LiveID are working fine.

On the other hand, there have been people who stated that they have no issue whatsoever, so we’re inclined to think this might be a temporary localized problem. “We identified a solution to the problem and are working to fix it as quickly as we can.” It seems they did.

Update: It seems Microsoft’s efforts have paid off and now access has been restored for both web surfers and mobile users. Reports from the public have assured the team that everything is back to normal.

[Tutorial] How To Change A Computer’s Mac Address In Windows