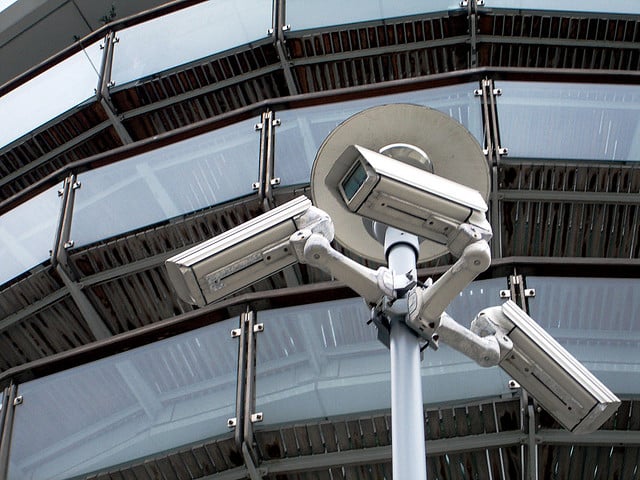 Wiretapping backdoors are security loopholes in communication networks which allow the governmental agencies to tap into any call and listen in on it. Conventionally, telecom companies have been forced to provide such backdoors, thanks to certain U.S. laws. But now, security experts are building up a case against adopting similar measures in digital communications. CALEA is a U.S. law which makes it mandatory for all telecom companies to use such equipment that the phone switches should always have a backdoor. The governmental agencies have conventionally utilized this backdoor to listen in on the calls of average Americans. However, at the same time, systems like these have been exploited and used by hackers and spies too.

The world has largely moved forward from regular landline phones. Today, communications are more frequently made through smartphones, tablets and similar other computing devices. So, the likes of FBI are having a hard time monitoring the citizens and listening in on their daily conversations. Naturally, the spy agency isn’t happy.

To counter this, FBI is gearing up for a second version of CALEA – one that will make it mandatory to provide a similar backdoor in computers, phones and software. While the agency is still considering the idea, the security experts have lashed out at it. The idea is as ridiculous as it is risky and harmful for the users.

Imagine a hacker or someone with nefarious intents gaining access to these backdoors. In fact, the backdoors may become known to the hacker community even before FBI gets to use them, once they are there. This would essentially put millions of users at risk, not to mention that this would be an ugly and blatant violation of users’ basic privacy rights.

Moreover, there is no end to it. FBI may want to use a backdoor to listen in on your call, or turn on your phone’s speaker or record your video and discern your exact location. Eventually, the slippery slope leads to a computing world where devices are highly vulnerable to penetration by authorities and hackers alike.

Ed Felten, a notable computer scientists and a security expert, has also cited a report which criticizes the proposals that are being made by FBI. The report has been prepared by 20 well-known and highly qualified computer scientists.