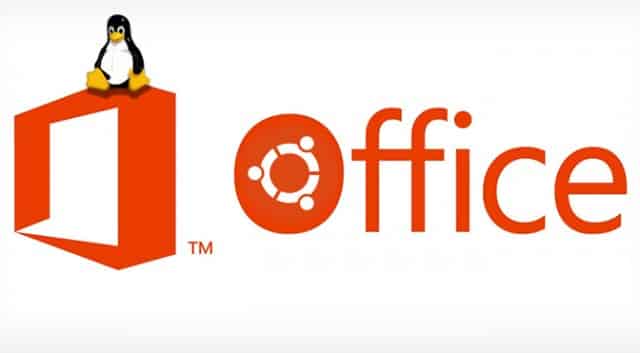 Microsoft and the open-source community have been at odds, more than often. Yet, of late, the software giant has tried to smooth things down, especially because of the growing popularity of open-source operating systems. Reports now claim that Microsoft is working on a version of Microsoft Office that would work fine on Linux machines. This version is expected to arrive in 2014. We will take this report with a grain of salt. But the report cites that a number of Microsoft executives are currently considering the option seriously. They are weighing a potential Microsoft Office for Linux and may go for it shall Microsoft see any persuasive advantages.

If this happens, this may make Linux a lot more user-friendly. We may even see a rise in the adoption of Linux because most users shy away from it simply since it lacks support for more popular tools such as Microsoft Office.

Linux is not the only thing on Microsoft’s agenda, with the company also considering porting Microsoft Office to Android devices in the future. However, we expect that Android has a chance of accessing Microsoft Office only if the company decides to add support for Linux. A single version, with slight tweaks, may serve for both desktop and mobile platforms.

Nonetheless, let’s not get very hopeful about this. The year 2014 is still far away and Microsoft may change its plans along the way. Until we hear an official announcement from the company, we will choose to take this as an unconfirmed possibility.