Is it a nightmare for Apple? Apple has been forced to stop sales of its current Mac Pro professional desktop computer in Europe because the existing Mac Pro design doesn’t conform to a new European Union (EU) safety standard which goes into effect on March 1. Apple never thought this could happen, ever. 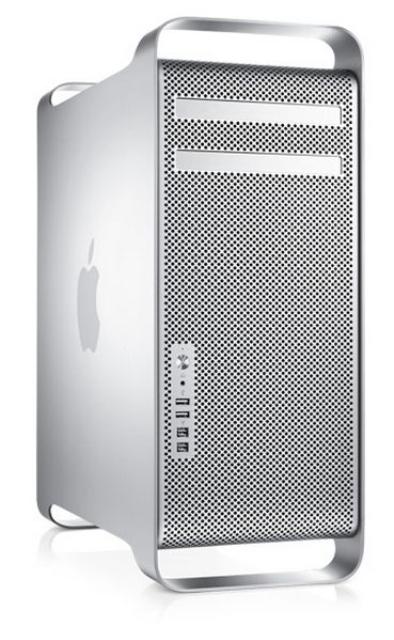 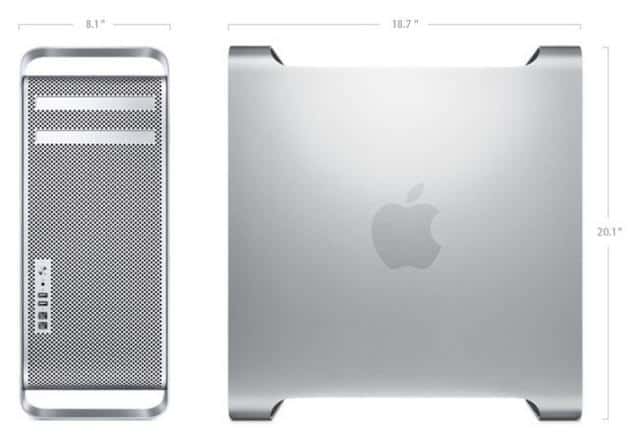 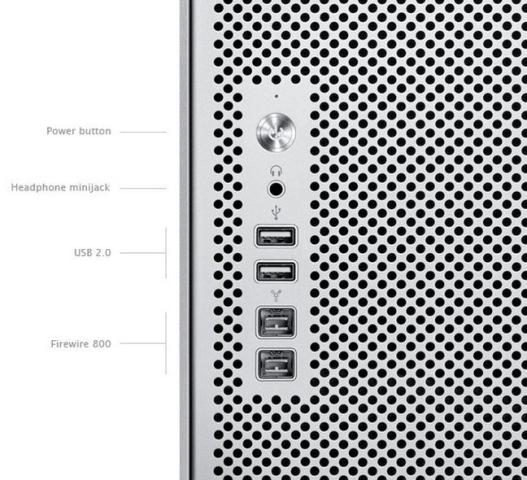 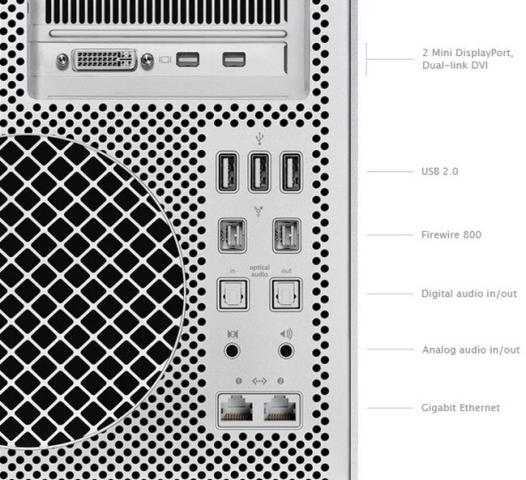 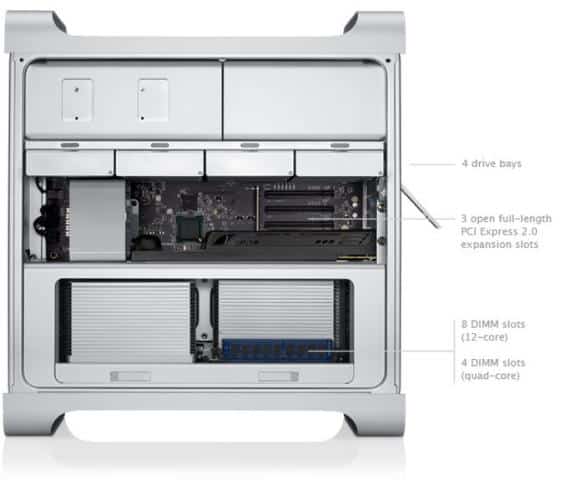 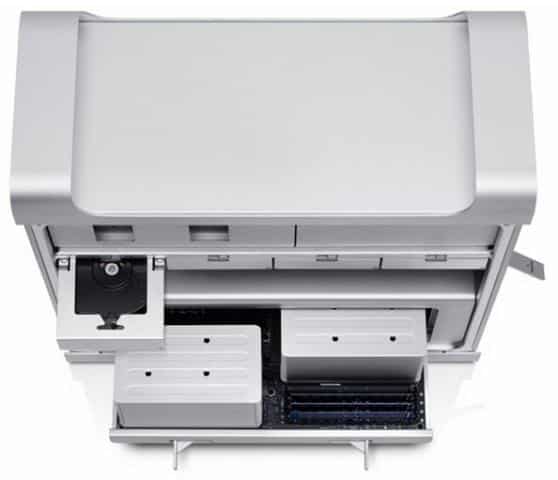 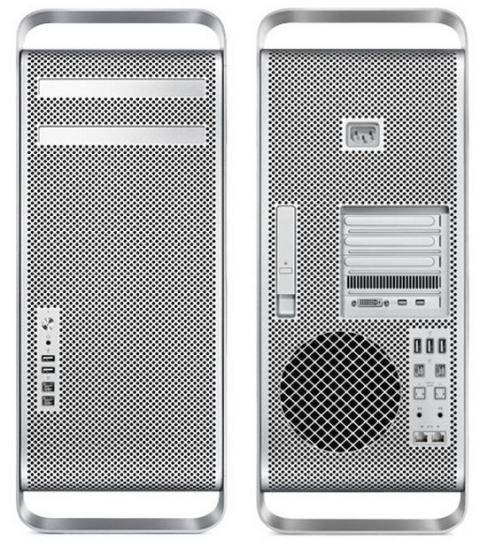 Apple had been doing a great business in Europe by selling these Mac Pro. But when Apple came came to know that a new European Union (EU) safety standard IEC 60950-1, which puts more emphasis on electrical port protection and fan guards within devices, is going to take into effect on March 1, the company realized that its existing Mac Pro design won’t comply with the new IEC 60950-1 safety regulations. So the company announced that it would take “final orders for Mac Pro from resellers until Feb 18” and would stop selling all category of Mac Pro in Europe and some selected countries from March 1. Apple sent the following letter to the European distributors regarding the discontinuation:

As of March 1, 2013, Apple will no longer sell Mac Pro in EU, EU candidate and EFTA countries because these systems are not compliant with Amendment 1 of regulation IEC 60950-1, Second Edition which becomes effective on this date. Apple resellers can continue to sell any remaining inventory of Mac Pro after March 1.

Apple will take final orders for Mac Pro from resellers up until February 18th for shipment before March 1, 2013.

Countries outside of the EU are not impacted and Mac Pro will continue to be available in those areas.

Now Apple is working on an updated machine that will comply with the new regulation. It is expected that the upgraded machines will be available later this year.