It is rather rare to see a malware which is able to successfully affect Macs. We have heard about the Tibet malware in the past but until now, it couldn’t affect OS X systems. However, a new variant of the malware has now been discovered which can install a backdoor in the OS X machine and easily enable a hacker to gain control of it. 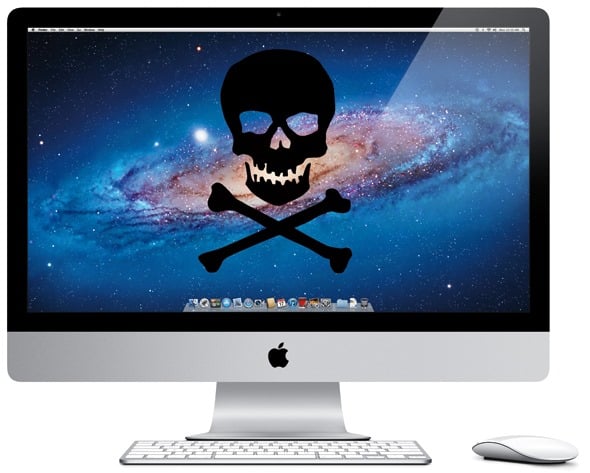 Over the course of last few years, a number of malware have been targeted towards OS X machines. However, nearly all of them were able to inflict only a limited damage and brought to light a number of minor security flaws in OS X systems.

However, a new variant of Tibet malware is now equipped well so that it uses a recently patched Java exploit to install a backdoor in a Mac system and then let the hacker steal content from the system. This malware is packaged as a ZIP file, or simply as images or some other kind of files, which makes it somewhat hard to detect.

Once you run it on your machine, it installs the backdoor which, in turn, lets a remote hacker log in and steal personal information. To ward off the possibility of such an attack, you must update your system, disable Java on it and keep track of any automatic launch agents on your machine. That is because the malware relies on the automatic launch feature to install the backdoor agent, given the nature of the Java exploit.

Bring Your iPad When You Watch Disney’s “The Little Mermaid”