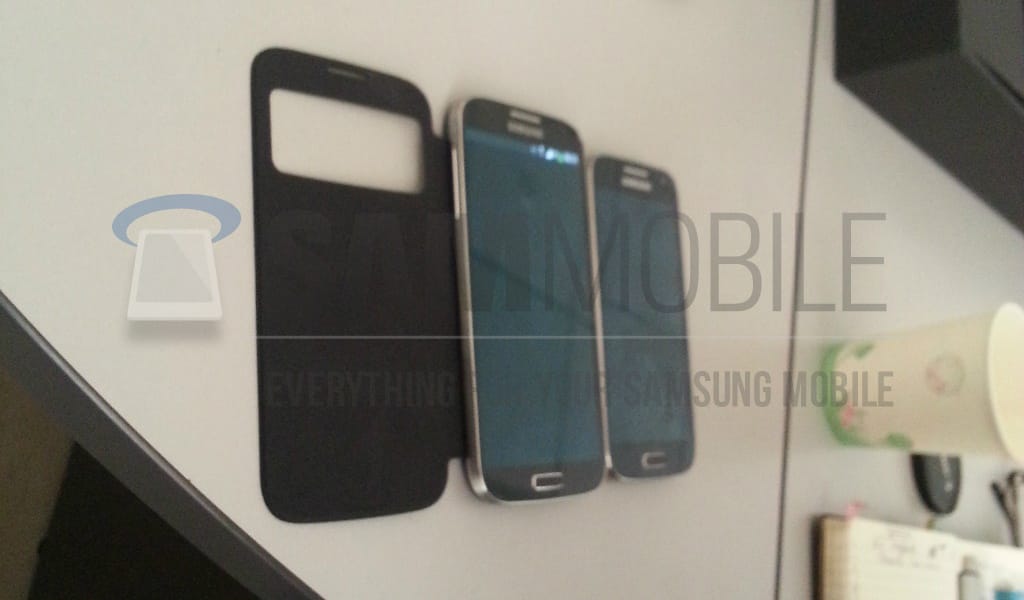 Consumers haven’y settled with Samsung Galaxy S4 yet, but rumors about Galaxy S4 Mini are already in the air. A Twitter user, who goes by the handle @ErmEchkiN, provided some info regarding the upcoming Galaxy S4 mini, which is expected to be launched during this summer – in June/July. The Galaxy S4 mini is rumored to come with 4.3-inch Super AMOLED qHD display with 256ppi pixel density, and a 1.6GHz dual-core CPU. It would be based on TW Nature UX 2.0 running on Android 4.2.2 (Jelly Bean). August 12, 2012
Loading...
Go to mobile version
We use cookies to ensure that we give you the best experience on our website. If you continue to use this site we will assume that you are happy with it.OkPrivacy policy