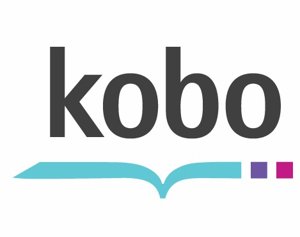 Windows 8 has been making headlines around the web recently. First, Microsoft released the Consumer Preview, much to the delight of Windows users. And then it was reported that the preview hit 1 million download within first 24 hours. It seems the popularity of Windows 8 is starting to rub on others. Kobo has announced that it will release an e-reading app for Windows 8. This makes Kobo the first ebook retailer to launch it’s app for Windows 8. We can predict, with fair certainty, that the trend of releasing apps for Windows 8 will catch real soon, given the popularity of Windows 8. Kobo e-reading app has been developed using HTML and JavaScript. According to Kobo, the app will be very useful in making the Kobo reading experience a whole lot organized and centralized for the users. The CEO of Kobo remarked, “Windows 8 represents an opportunity for the app development community. Kobo is thrilled to be involved, and we’re looking forward to reaching this exciting milestone with Microsoft.”

The new features which Kobo is promising in this app include an all-new look and feel, which we are hoping will be to put it in line with the refreshing metro look of Windows 8. Also promised is a more user-friendly interface which will let users do what they want to do – read books, and not fidget around, trying to figure out how to use the app.

The most useful feature, perhaps, would be the cloud storage. Kobo has announced that with the app, users will be able to load their entire Kobo library on the cloud and then access it on the go, from wherever they want it.
[ttjad keyword=”microsoft”]

Windows 8 Will Not Include Office Starter Edition