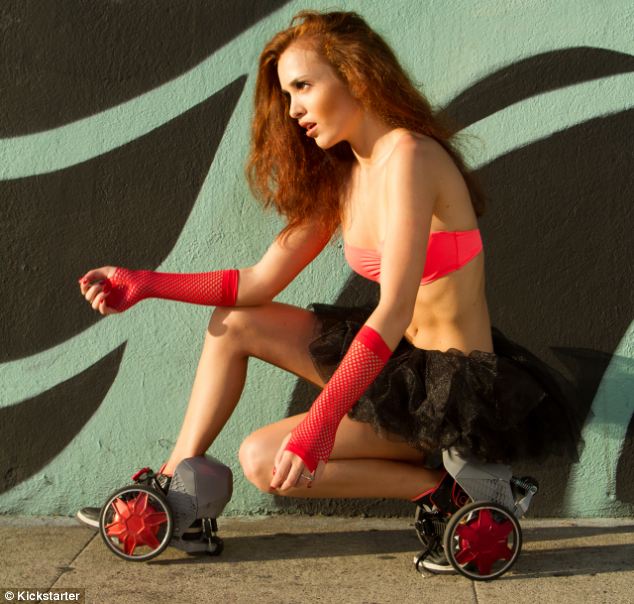 If you are looking for a new mode of transport, then you might be interested in these new Rocket Skates. RocketSkates have been designed to be strapped on over regular footwear, and monitor foot movements to make them easy to control. ACTON RocketSkates are electric, motorized, “remote-free, strap-in, smart electric skates.” The ACTON RocketSkates have been designed by Peter Treadway and ACTON based in Los Angeles California. This electric-powered footwear has been built specially for city dwellers. The ACTON RocketSkates users have to strap the skates over their shoes. Power buttons are on the back of each skate; tipping your foot forward controls acceleration. To get going, you have to do a skating movement which eventually powers up the motors. Here are some of the technical specifications of this skates. January 10, 2019
Loading...
Go to mobile version
We use cookies to ensure that we give you the best experience on our website. If you continue to use this site we will assume that you are happy with it.OkPrivacy policy