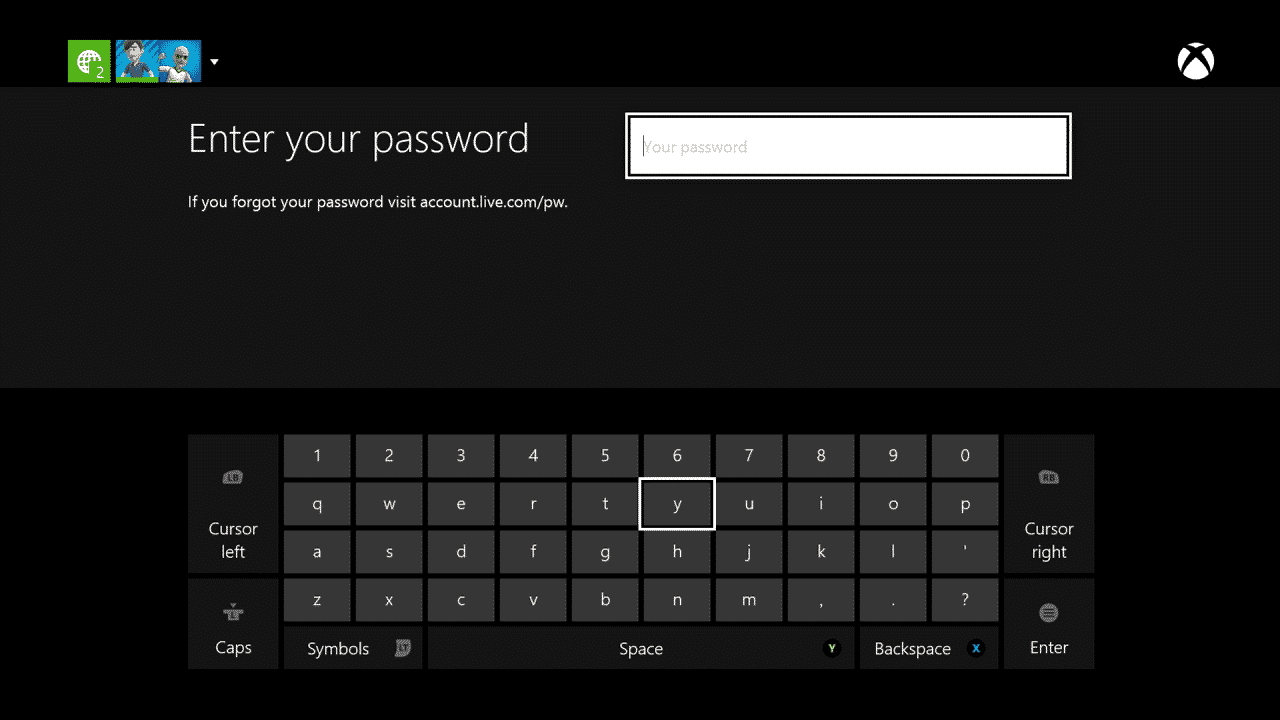 Microsoft has been touting the heightened security of its latest console, the Xbox One. A 5 year old kid named Kristoffer Von Hassel, though, was able to crack right through that security, an accomplishment that was formally acknowledged by Microsoft. Kristoffer was apparently toying around with his dad’s Xbox One. At the start screen, he was asked for a password. Naturally unaware of one, he decided to push the space bar repeatedly and then hit Enter. Amazingly, he was able to log in instantly. The kid had simply stumbled across a serious exploit in the security of Xbox One. The news has been reported by ABC10 News and not only that, Microsoft has acknowledged ‘Kristoffer’ as a security researcher. It must be noted here that such formal acknowledgement usually comes only when a researcher is able to dig out a vitally important exploit or bug. The exploit has been patched since.

So it seems like the 5-year old was able to achieve something huge by sheer awesome luck. And now that Microsoft-certified security researcher has been appended to his list of accomplishments, we are pretty sure what career he may be persuaded to pursue in his later years.