June Nintendo 3DS update will add browser, online store eShop will be added with a firmware update on June 6th for North America and June 7th for Europe and Japan.Nintendo has now also officially announced that the update will hit Europe on June 7th and bringing with it’s eShop access and a web browser………. 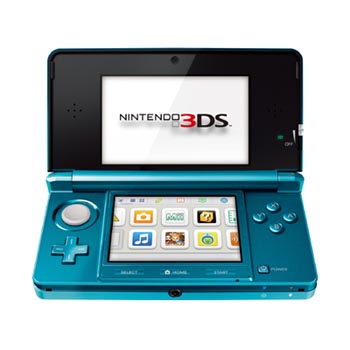 Nintendo announced that the long awaited e-Shop and Internet Browser firmware update for the 3DS will be released on June 7 in Japan and the evening of June 6 in America, had been previously announced for the end of May.The update will add the 3DS eShop, the web browser and a number of new features and enhancements.E3, arguably the biggest of the annual gaming trade shows is set to kick off the next day in Los Angeles, Calif. That is also the day Nintendo will be holding its E3 presentation; the eShop will presumably be pretty barebones to start with, at least until the company makes its big announcements.It is unfortunate that 3DS early adopters continue to wait for features that were originally believed to be coming at launch. There are few marquee games available for the handheld, and those that are coming won’t start trickling in until summer has arrived. 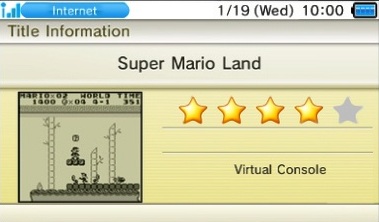 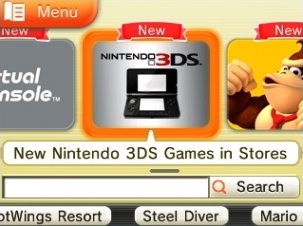 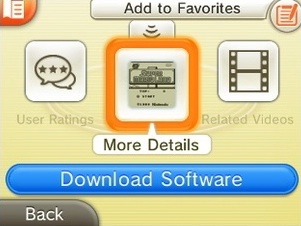 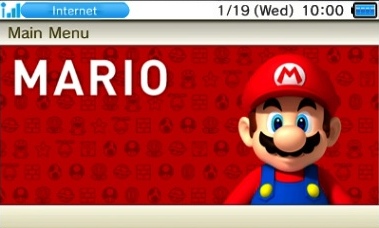