In the past, a number of articles have expounded the prevalent sexism in the gaming industry. Things are beginning to change, thanks to a huge number of female gamers. But there are still instances where sexism can be spotted. One example would be the stalls of certain companies at the recent Electronic Entertainment Expo. 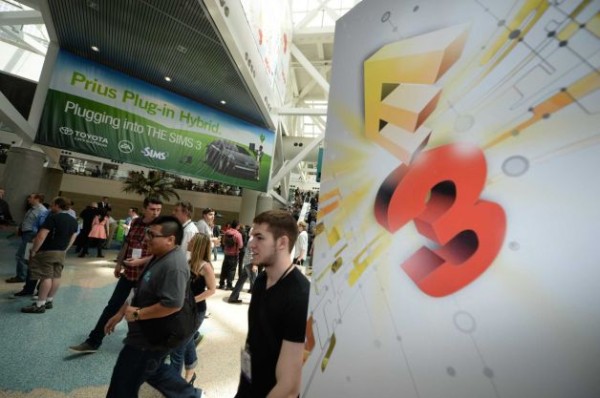 Over the years, E3 events have significantly improved in terms of sexist trends. In the past, nearly all companies would set up their stalls with provocatively dressed ‘boothe babes’, which were essentially meant to entice the gamers and help the companies market their products successfully.

This year’s E3 was a lot better and compared to the last E3 event, it featured far more female participants than before. However, there could still be seen certain stalls where female models were hired to hype up the products being offered. Scantily clad in brief dresses, such models were naturally meant to appeal to the male populace in the gaming world. Companies such as Atlus, Snail Games and Hyperkin indulged in this kind of marketing.

However, the president of the ESA stated that the E3 events are as much about the female gamers as they are about the male ones. According to him, the decision for hiring models lies solely with the company setting up the stall. However, ‘The choice to do that is then regulated by standards that we use, much like trade shows do around the country and around the calendar. Those standards have not interfered with the enjoyment of E3 by men and women alike during the time that I’ve been here.’

In a number of other gamer-centric events, the managements have outlawed ‘boothe babes’ in response to the criticism from different quarters over the sexist undertones of such modes of marketing.

Microsoft Pays Developers As Much As $100,000 For Windows Phone 8 Apps