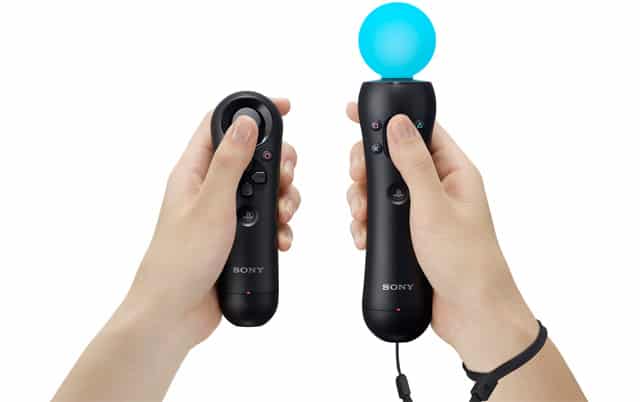 A small device that looks like a microphone–but with something on top of it that looks like a ping pong ball with an LED inside–Move is Sony’s bid to gain control over the motion controller wars that are currently led by Nintendo, with its Wii controller, and which many think will be dominated by Microsoft and its Project Natal controller system.

To Sony, releasing the Move is an obvious move for the PlayStation, given it believes it started the motion controller era with its Eye Toy. Sony held its press conference during the Game Developers Conference here.

Now, the Move, which will be available this fall in a starter kit that begins at under $100 for a Move, a PlayStation eye camera and a game, is its attempt to jump ahead of Microsoft’s Natal and to begin winning over Wii users.
Here are some images of the controller, some screenshots from the planned games, and an embedded trailer from Sony. The All Spark: The New Conversion of Xbox 360