SOULCALIBUR is an amazing game for fighting game lovers. It is one of the most highly acclaimed weapon-based 3D fighting games of all time. SOULCALIBUR is developed by NamcoBandai Games Inc. and you can directly download this game from iTunes store. 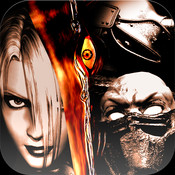 I can not tested this game but reviewing i found this is one of best fighting game. I have played “Street Fighter” which is more popular premium fighting game with a lot of caracters. The remarkable difference is in SOULCALIBUR you will have weapons to fight. You will also find memorable 19 characters and non-stop actions. Very addictive Game, so simple to play very much improved graphics supports retina display. Although a highly paid game but you will enjoy much more than you paid! Checkout more bellow from the developers provided information.

Unfortunately, SOULCALIBUR runs on limited iOS devices. Hence, people without the right iOS device may not be able to enjoy playing it.

Game Modes:
– ARCADE BATTLE
The original battle mode from the arcade version of “Soul Calibur.” Defeat all enemies to make it to the end of the game.
-VS BATTLE
Battle an opponent over a Bluetooth connection.
Note:
“VS BATTLE” using Bluetooth cannot be used with iPod touch 4.
– TIME ATTACK
How fast can you beat the game?
– SURVIVAL
With only a limited amount of life, how many opponents can you defeat?
– EXTRA SURVIVAL
How many opponents can you can defeat with single-hit kills?
– MUSEUM
Enjoy viewing a variety of artwork.
– PLACTICE
Learn the game’s basic system and techniques.

OTHERS
– Play on iPhone or iPad!!
– A virtual pad tuned for fighting games.

Note:
To unlock characters and other content, play with the settings in GAME OPTIONS set to the defaults or higher.

VS BATTLE uses Bluetooth. Please keep the following in mind:

• Make sure there are no other Bluetooth devices in use in the immediate area, except, of course, your opponent’s device.
• Turn Wi-Fi off. 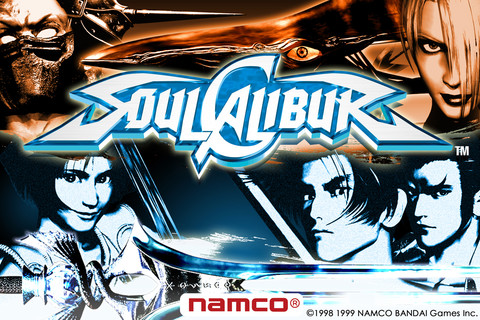 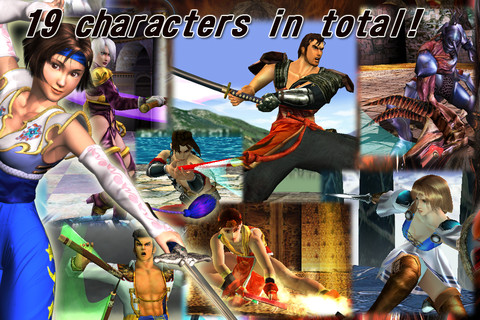 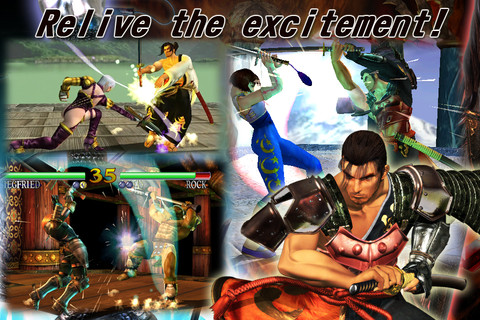 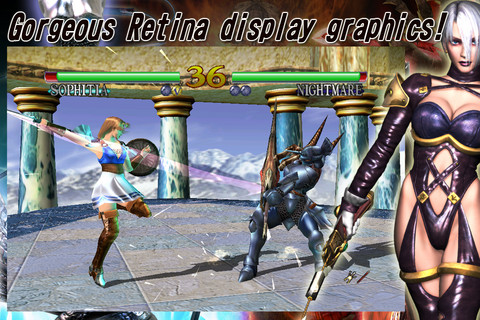 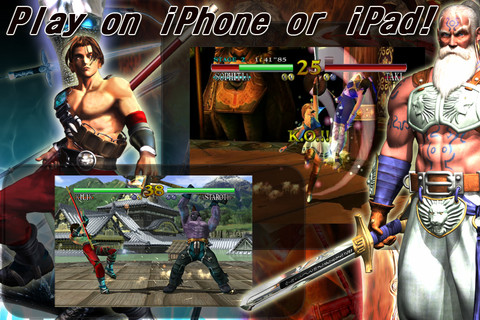 [App of the Week] RGB Express: Easy To Play But TruckLoads Of Challenge!