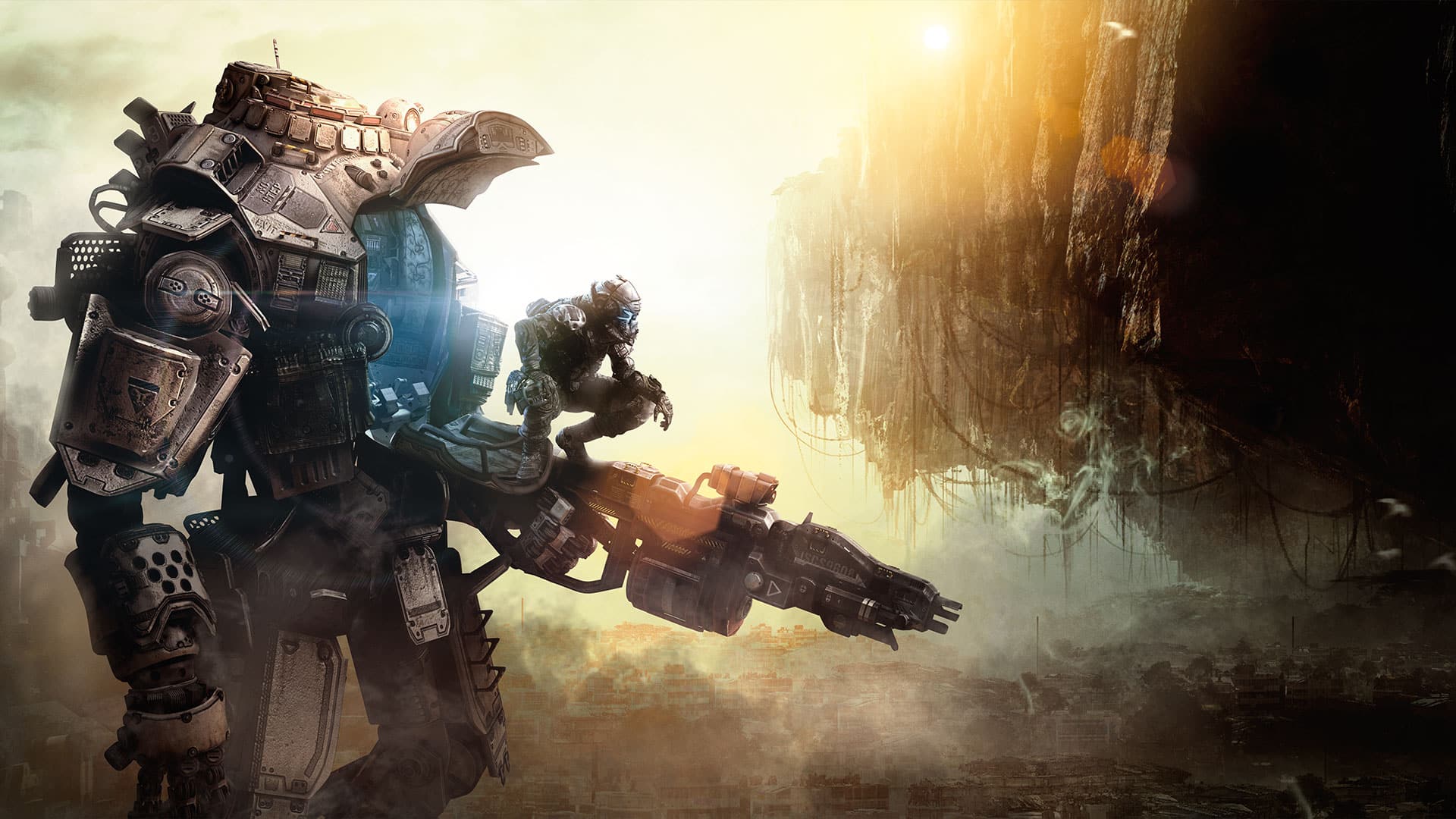 If you are an avid fan of the first-person shooter genre, you have already played countless hours of games like Gears of War and Halo. Halo is unique in the last generation of first-person shooter games because it subtly changed the gameplay of such games. It allowed players to regenerate health and bounce back into the battles and fights without taking permanent damage too soon.

This feature instantly made Halo‘s gameplay all the more enticing, virtually revolutionizing the genre. Over time, nearly all other first-person shooter games have come to embrace this model of regeneration, giving up on the earlier style of providing players with a limited health bar. And just like Halo revolutionized the genre, Titanfall is a new title that has a very real chance of accomplishing the same. First-person shooter games typically have to find a delicate balance – that between extraordinary powers and some realism. If a player never died during such a game, it would be pointless. On the other hand, if he died too soon, that would evaporate interest in gameplay.

Titanfall seems to have found this perfect balance. The story is a sci-fi narration about high-tech fights between militia fighters and powerful corporations. You play as a soldier who can jump from buildings, go to rooftops, climb walls in a jiffy and perform all sorts of maneuvers thanks to a jetpack strapped to your back.

The weapons include a ‘smart pistol’ that can lock on to several enemies at once. But what is the best part about this game is that you have ‘Titans’ fall out of the sky every few minutes. Once your titan is on ground, you reach it for it and strap yourself to the seat inside. Once you are controlling the titan, you have a whole plethora of new weaponry. You can throw missiles and canons at other titans, wreck serious damage on the enemies and block attacks on you by conjuring shields.

And you know you are not going down any time soon. If you titan is about to go down, you eject and exit the machinery. Then you’re back on foot, taking down enemy soldiers and trying to complete the mission. Even when on foot, you have a missile launcher which locks on to enemy titans and hits them hard. And the game remains interesting because no matter how you are playing, a titan falls out of the sky for you every few minutes. And then it is up to you whether or not you can get to it and if you do, how well you fight using it.

Some analysts have said that ‘Titanfall‘ may become the kind of killer game that will boot up Xbox One. Since the game is being exclusively released on Microsoft‘s new console, it does have a potential to shore up demand for Xbox One. However, one of the key traits of this game is that it is always an online multiplayer experience. It remains to be seen how avid gamers respond to this limitation.

It has been estimated that online gaming is the next-generation mode of gaming. If that is so, Titanfall stands to be a massive success once it is released on March 11. However, if gamers are still not ready to have an online-only game, the strategy may backfire for Titanfall.