More than 800 tracks to heat up the battle.

Super Smash Bros. Ultimate is the fastest-selling game. In this game, all past Super Smash Bros. fighters join the battle. Every single one! Furthermore, there are more than 100 stages! Returning stages have been powered up and every stage has Battlefield and Final Destination versions.

How to Start a Trainer Battle in Pokémon GO 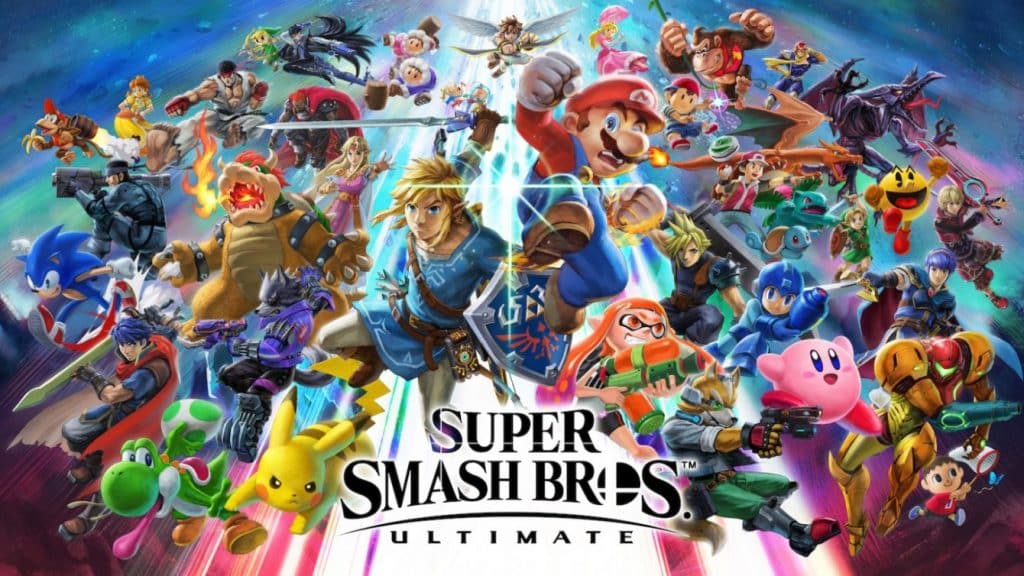 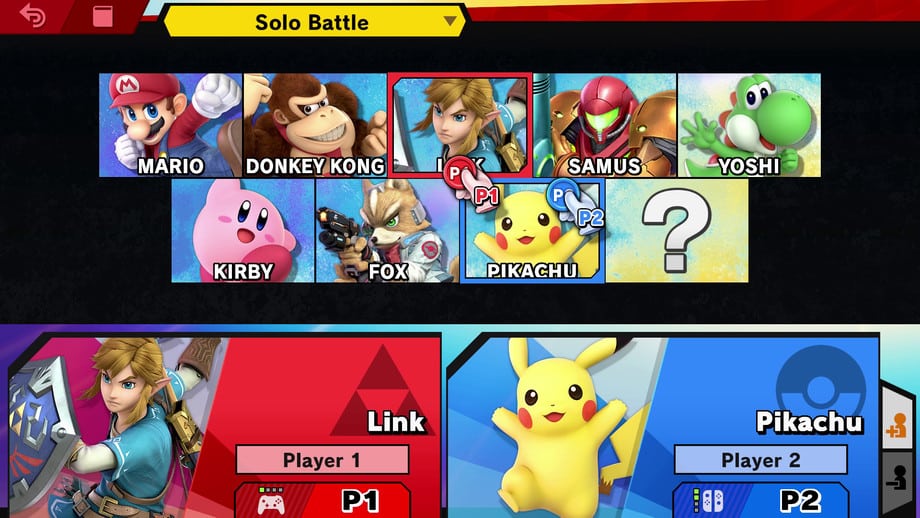 So, how do you unlock the fighters? You unlock characters by reaching certain Play Time Goals. The first character will unlock after 8-10 minutes of Play Time. To see both “Play Time” and “Smash Bros. Powered Time Count,” from the main menu go to Vault>>Records>>Stats. 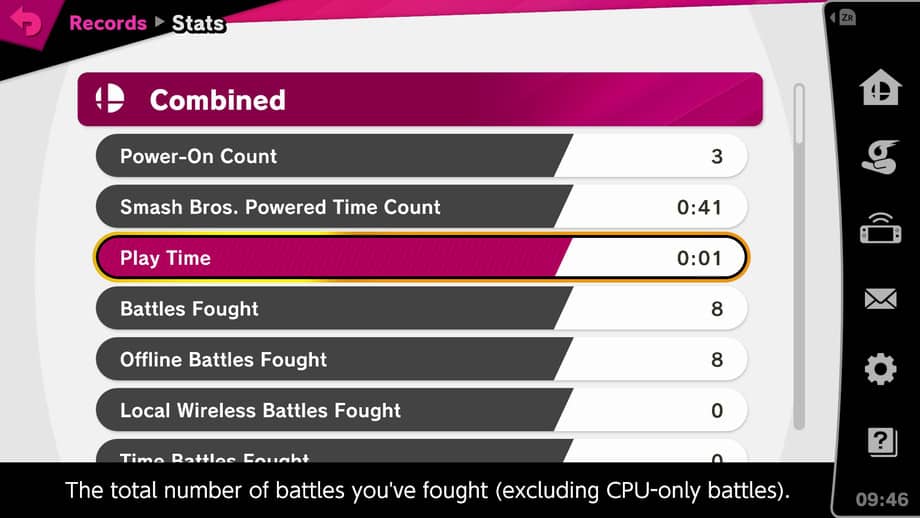 As soon as you reach that Play Time, you will hear a siren sound and the silhouette of the fighter will appear. Don’t worry about missing out on Character Unlocks, even if you are inside a battle, after you finish it and navigate out of the post-game stats recap, the ‘A New Fe Has Appeared” window will appear. 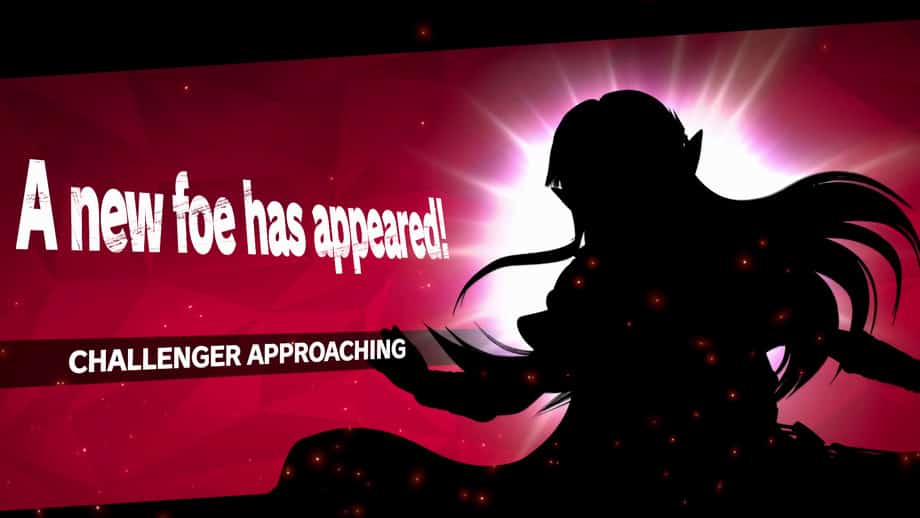 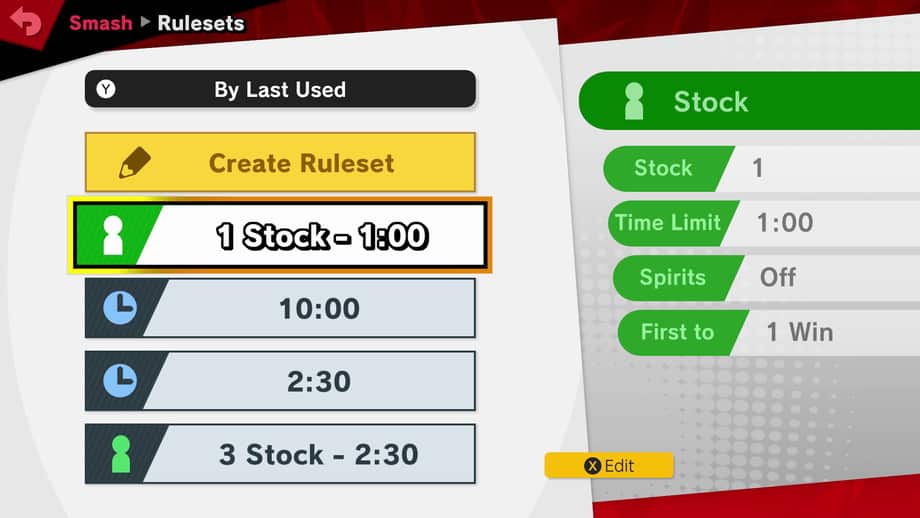 Repeating this method should eliminate the need for a Play Time of 10 minutes before you can unlock your next Fighter. However, do remember that these “Challenger Approaching” fights will not trigger if you are playing in Adventure Mode.

How To Drop A Pin In Maps On iPhone And iPad

Nintendo Has Region-Locked The Wii U GamePad