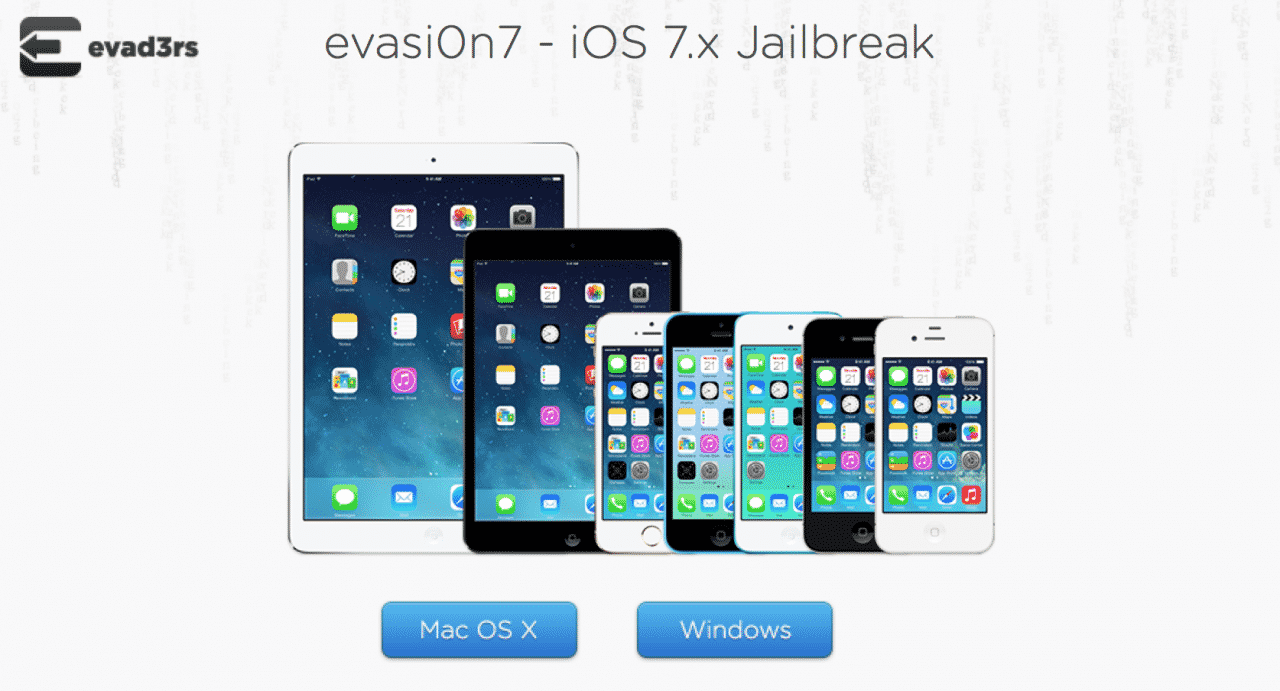 The Evad3rs team which released the Evasi0n tool for iOS devices has now dished out an update for the jailbreak tool. The update, called Evasion7 1.0.7, takes care of the problems with updating bundled repository package information. According to the official change log of the Evasi0n team, “1.0.7: fix problem where bundled repository package information could not be refreshed/updated by Cydia, updated bundled Cydia package lists.”

So if you’ve been facing this problem while using the Evasi0n jailbreak tool, it is time for you to use the latest update.
Download the updated tool for Mac OS X from here.
Download the Windows version from here.