According to the report of BGR Apple has already started working on another 4.3.x release that is due in the next two weeks to fix the Untethered Jailbreak provided by the iPhone Dev Team and i0n1c (Redsn0w RC9, Sn0wbreeze 2.5, PwnageTool 4.3). 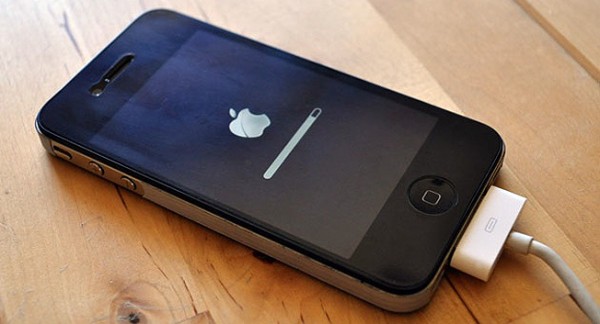 We’ve just been told by one of our Apple ninjas that the company is working on another iOS 4.3.x release: iOS 4.3.2. It’s said to include a few enhancements, address security issues, and it will also fix several bugs that have affected users. We’re told to expect the software update for the iPhone, iPod touch and iPad in about two weeks.

Cult of Mac notes that among the problems of iOS 4.3.1 are Wi-Fi issues for users of certain routers, “and a problem with the taking photographs on the iPad 2.”

Apple is aiming to patch the exploit which Hackers were able to use and release Untethered Jailbreak for iOS 4.3.1 devices.