iPhone 5 Will Support Both GSM And CDMA

Apple will soon be coming out with a new iPhone, known in the Apple community as the iPhone 5 and the next iPhone will be world phone, supporting both GSM and CDMA bands. Apple only manufactured a GSM-capable iPhone, since it was the only technology which Apple was supporting since it had been tied-up with GSM-based carriers and the CDMA and the GSM iPhones are actually entirely different devices built in different places………… 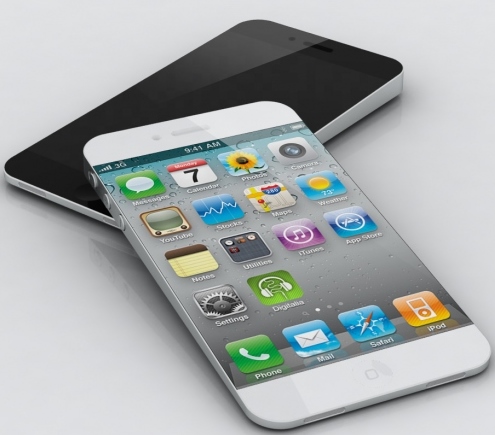 The next-genaration iPhone 5 will almost certainly be a single phone that supports multiple networks, namely CDMA (such as the one used by Verizon or Sprint in the United States) as well as GSM (which is used by AT&T and T-Mobile in the U.S.). This has been rumored before and even at one point half confirmed by a Verizon executive, but nothing like some good old evidence from the field to turn a rumor into a near-certainty. A developer of some of the most popular apps on the iOS platform, who asked not to be named and offered solid proof that supports the above claim. According to this person, a tiny number of people have recently registered for one of their applications from a single, brand new Apple device that is decidedly dual-mode, meaning it supports both CDMA and GSM. The logs show that the app has been briefly tested by a handful of people using what is almost certainly an iPhone 5, evidently running iOS 5, sporting two distinct sets of mobile network codes (MNC) / mobile country codes (MCC). Those codes can be used to uniquely identify mobile carriers. Now that Apple is catering to both carriers (and their respective networks), it makes all the sense in the world for the company to combine support for both CDMA and GSM in a single device, turning it into a world phone or a global phone as the cool kids would say. An Apple-made world phone would be great news for consumers, especially those in countries where certain carriers use CDMA (the U.S., India, Japan, Argentina, and more). Travelling abroad with a phone that only supports CDMA, in particular, is a major pain in the ass. With a dual-mode iPhone 5, users will be able to roam between both networks effortlessly.

iPad 3 Displays To Be Supplied By 3 Major Suppliers