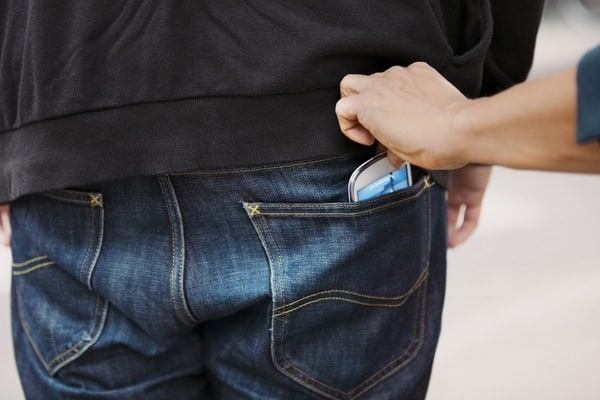 It is being said that pick-pocketing at someone’s unbeknownst is an art. Lately, a Chinese person has stolen an iPhone of Zou Bin during a shared cab ride and later returns the SIM Card only along with the contact numbers from the phone. It’s been reported that Zou Bin who works for the pub industry and the unnamed thief were going somewhere in a taxi. They decided that they would share the taxi fare. At then, Zou Bin had an iPhone with him along with around 1000 of contacts with no backup. On the other side, Bin had no idea that the man sitting beside him was actually a nipper. However, in between the journey, the unnamed person stole Bin’s iPhone painstakingly.

As soon as Bin came to know that his iPhone had already been pickpocket, he sent a text message to his own stolen number mentioning, “Look through the contact numbers in my mobile and you will know what trade I am in. Send me back the phone to the address below if you are sensible.”

The very interesting thing is days after sending the message, Bin received a parcel containing his SIM card and 11 pages of handwritten 1,000 contact numbers (approximate), but not the iPhone.