Until now, Chromebook fans were restricted between Samsung or ASUS while purchasing laptops with Google’s Chrome OS. They will be happy to know that another laptop maker has decide to enter the Chromebook market. Lenovo has announced to launch its very first Chromebook under the ThinkPad line,called Thinkpad X131e Chromebook. 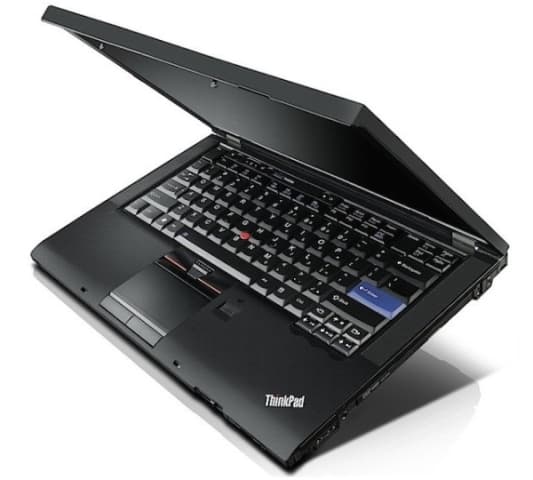 The Thinkpad X131e Chromebook weighs 3.92-pound and will feature 11.6-inch 1366 x 768 pixels HD LED anti-glare screen, with an unspecified Intel CPU at the core. The laptop will have 6-cell battery and will be able to power 6.5 hours. The ThinkPad X131e Chromebook will be available starting from February 26 at a price of $429. Only schools, as well as students, will be able to purchase this Chrome OS laptop.

According to Lenovo, the laptops will simplify software and security management for school administrators and will provide students and teachers with quick access to thousands of apps, education resources and storage. As of this writing, Google has not revealed any plans to sell this device directly from its Chromebook site or through consumer retail channels, though it’s possible that Lenovo will sell it to end users through its own site.