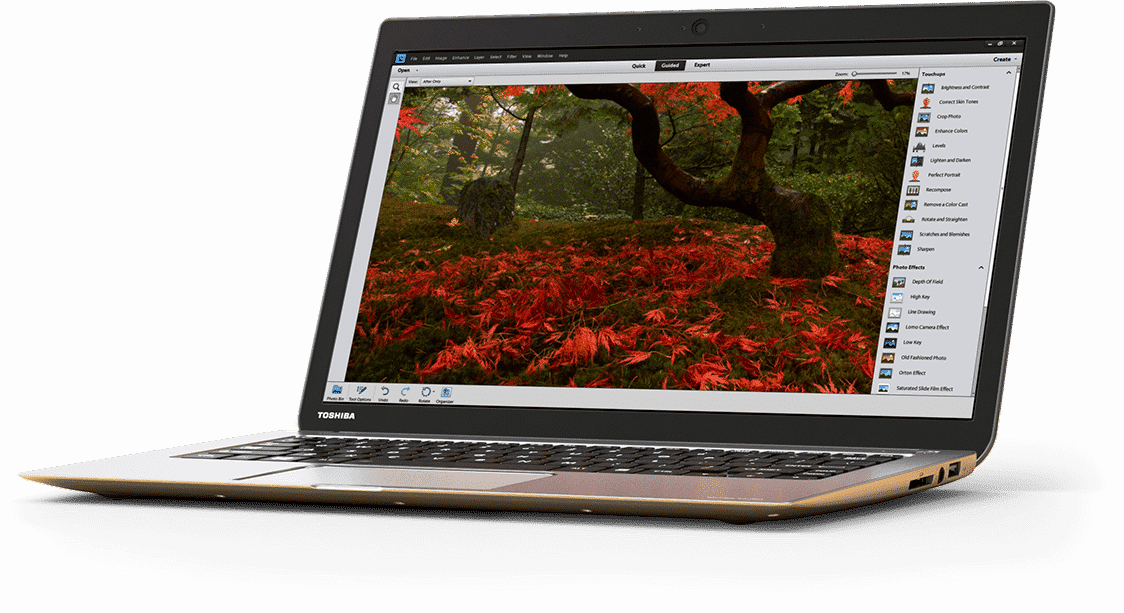 There are many Windows 8 thin and high-end laptops, but very few laptops pack both of these. Recently, Japanese electronics company Toshiba has announced a new laptop named KIRAbook, which is the very first device under the new brand for consumers, called KIRA. KIRAbook is a thin as well as a high-end laptop. It comes with 13.3-inch display along with a very high-resolution of 2560 x 1440 pixels and is a tough competitor to Apple‘s Retina display equipped MacBook Pro. There will be three versions of KIRAbook, but right now we only know the details of two higher-end models. Both higher-end models will arrive with touchscreens, but having different processors. One will be powered by an ultra-low-voltage Core i5-3337U processor, while the other will be powered by an ultra-low-voltage Core i7-3537U processor. However, both versions will weigh 2.6-pounds and measure 0.7 inches thick. Besides, the two models will come with a 13.3-inch diagonal PixelPure display, providing ultra-high resolution of 2560 x 1440 pixels (221 ppi), Corning Concore Glass for resisting damage, 256GB of solid-state storage, 8GB of RAM, and a frameless LED backlit keyboard.

Besides, KIRAbook will also come with high-quality stereo speakers by Harman Kardon, and audio processing by DTS. Besides it’ll include Adobe Photoshop Elements 11 and Premiere Elements 11 software.

Honeycomb reinforcement is applied to key pressure point areas of the device such as the palm rest area to achieve a higher grade of durability. That’s not all. KIRAbook also features Toshiba’s AirFlow II technology, a thin multi-phase fan cooling system, as well as a stabilizing hinge that increases the resilience of the lid when opening and closing the laptop and reduces screen bounce for touchscreen use. A high-capacity Li-Polymer battery is incorporated to let users work unplugged throughout the day with a long battery life rating.

Toshiba has mentioned that KIRAbook is constructed from “A291 pressed magnesium alloy and a honeycomb-base,” which the company claims is “100 percent stronger than aluminum alloy.” That magnesium alloy also makes the machine very light: it weighs 2.6 pounds and measures 0.7 inches thick — that’s thinner and lighter than the MacBook Pro (3.57 pounds and 0.75 inches), but slightly thicker than the Chromebook Pixel (0.64 inches).

KIRAbook is the first ultrabook which is a very strong rival to the 13-inch Retina MacBook Pro and the Chromebook Pixel in terms of screen resolution. It’ll be available with full 10-point multi-touch, but Toshiba has said that it’ll also offer models without touchscreens powered by 3rd generation Intel Core processors.

Source: Toshiba
Thanks To: The Verge, CDR Info

Top Selling Laptops On Amazon Under $500