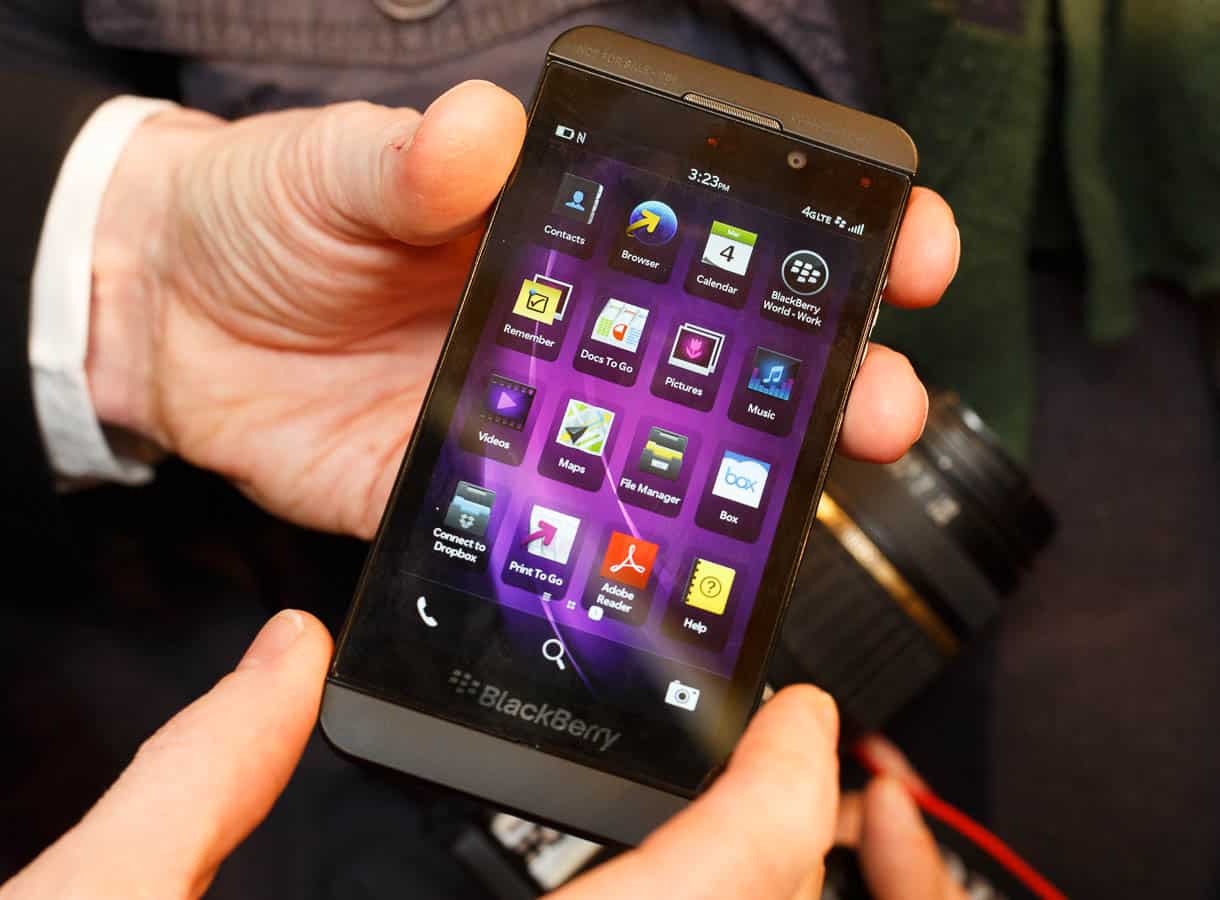 Privacy has become a major concern for many people over the last year or so. Addressing that, Secusmart GmbH is soon going to make available the securest BlackBerry handset for a whopping $2770. Remember how a while ago German chancellor Angela Merkel found out that NSA was spying on her phone conversations? Apparently, she then tasked Secusmart GmbH to provide her with a secure enough smartphone which would encrypt voice communications and would be all-around safe from hacking and spying.

GmbH then provided Merkel with a specially modified version of BlackBerry Z10. Now, the company is expanding the scope of its ultra-secure smartphones beyond state officials and hopes to sell them to the common consumers who are conscious about privacy.

According to the CEO of Secusmart, Hans-Christoph Quelle, “Voice encryption used to be a niche that only intelligence services were interested in. That niche is widening now. We want to look at private customers, but we definitely have to go after companies this year.”

The company has apparently loaded a whole lot of security apps and features on the handset, some of them collaborate directly with BlackBerry. BlackBerry would be quite happy to collaborate on this, given that the smartphone-maker hasn’t exactly been mustering good sales recently. This is why Quelle further says, “The fact that BlackBerry wasn’t doing so well surely helped us. If Samsung aims to ship 100 million new Galaxy devices and we tell them the German government wants 2,000, they have little reason to tweak their software.”

If you are very concerned about the privacy of your data and communications over a smartphone, you may want to get your hands on this offering. However, the price tag of $2770 may be too steep to afford for many.

Smartphone With Ubuntu OS Will Arrive In October

February 7, 2013
Loading...
Go to mobile version
We use cookies to ensure that we give you the best experience on our website. If you continue to use this site we will assume that you are happy with it.OkPrivacy policy