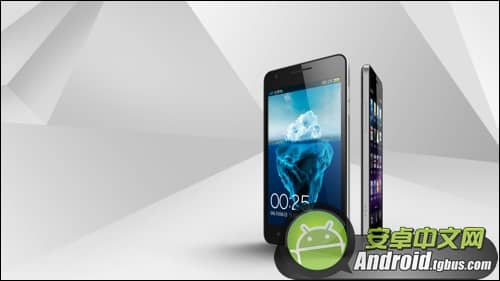 If you thought that iPhone had mastered the art of being thin or that Samsung’s flagship Galaxy smartphones were as thin as these devices can possibly be, think again. Because Chinese manufacturer Oppo has now bested all previous records of a smartphone’s slimness. Finder, the new device that the company is rolling out in June, is being touted as the world’s thinnest smartphone. And rightly so. Earlier, the record for being the world’s thinnest smartphone was held by Ascend P1 S. However, Oppo’s Finder was able to beat this record by a significant 0.03 mm. This effectively puts the thickness of Finder at 6.65 mm, making it a super slim smartphone.

Interestingly enough, Oppo didn’t trade off a lot of specs in trying to cut down the size of the smartphone. Rather, the phone comes equipped with fairly decent specifications. For instance, it features a 1.5 GHz dual-core processor, 1GB of RAM and 16 GB of on-board storage. Moreover, the display of the device is also fairly good. It is a 4.3 inch Super AMOLED Plus display.

Moreover, Finder comes equipped with an 8-megapixel  rear camera and 1.3-megapixel front camera. The device is an impressive piece of hardware because many Android vendors have been trying to slim down their devices but the trade-offs have been many and they couldn’t. Oppo, on the other hand, has somehow managed to pull together some excellent features while at the same time reducing the thickness of the smartphone.

If you really want to lay your hands on a smartphone with excellent looks and great specs, you will have to wait till June 6th, the date on which the pre-orders for the device will start. It is being reported that Finder will be available for pre-order with a price tag of $632.